We want to bring you the best content and the best offers. Just so you know, we may collect compensation from the links on this page and some of our reviewers are compensated for contributing content to this website

Euro 2020 is the UEFA European Football Championship, the premier international tournament in European soccer, taking place every four years. Here we will keep you updated on all the latest news in the lead up to the UEFA Euro 2020 soccer tournament.

Soon after the current domestic soccer seasons finish in the major European leagues in May, Euro 2020 will then begin on 12th June 2020 and conclude exactly one month later on 12th July.

Euro 2020 will be different in a number of ways from previous European Championships, with both the qualification process and the finals themselves having had something of an overhaul.

Qualification for the finals will include the possibility of doing so via the UEFA Nations League and the finals will be based on a Pan-European basis, rather than being hosted in one single nation as is the norm. On this occasion, Euro 2020 will take place in 12 cities across 12 European countries.

It will certainly add a degree of uncertainty to the Euro 2020 finals, with no team having the luxury of playing all their games in front of their own fans. It also means that for the first time since 1976, no team will automatically qualify for the UEFA European Championship as the host country.

For the first time, the video assistant referee (VAR) will be used at the UEFA European Championship.

How Qualification for Euro 2020 works

Qualification for Euro 2020 isn’t quite as straightforward as usual. The top two teams in each of the 10 qualifying groups will automatically go through to the tournament , which will account for 20 of the 24 teams (as yet there are no current qualifiers). The remaining four places will be filled via the play-offs.

The play-off places will come from the UEFA Nations League, with each separate League (A, B, C and D) having been allocated one Euro 2020 place. Four sides from each League (which have not already qualified for the finals) will contest single-leg semi-finals and a one-off final in March 2020, with the winner of each of these four one-off finals earning a ticket to Euro 2020.

What Are The Qualifiers Groups

There are 10 qualifying groups for Euro 2020, with the top two teams in each group assured of a place in the finals.

It’s already looking as though the likes of England, Germany, Spain, Belgium and Italy are all well on track for the finals. Other heavyweight nations such as France and the Netherlands still have work to do and defending champions Portugal certainly need to step up if they are to get the opportunity to defend their title at the finals.

Other nations who have started well include Poland, Republic of Ireland, Ukraine, Northern Ireland and Russia.

The 10 qualifying groups have yet to reach the half-way stage, so there’s still plenty of time for things to change.

*There is still the UEFA Nations League, which will determine the last 4 teams that will qualify to the finals.

There are 12 stadia in 12 different countries hosting games at Euro 2020, with each of the six groups being played between two stadia.

World Cup champions France are the favourites ahead of 2020, but it’s a very even market with plenty of teams believing they can claim the trophy. These are the latest Euro 2020 betting odds for the leading nations:

Special Bets Allowed in The Euro

In addition to the outright betting to win the tournament and betting on individual games, there will be numerous other Euro 2020 bets available prior to and throughout the finals once the 24 participants are known.

Bets such as ‘Top Goalscorer’ (also known as the Golden Boot) and the ‘Group Winners’ at the Euro 2020 finals will be hugely popular.

There will also be a range of more specialised bets, including for the ‘Player of the Tournament’, the ‘Best Goalkeeper’ (aka Golden Glove), ‘Name the Finalists’, etc.

Other bets that become available as we edge closer to the finals themselves will include ‘Correct Score’, ‘First / Anytime Goalscorer’, ‘Total Goals’ (Over/Under), ‘Both Teams To Score’ (BTTS) and ‘Asian Handicaps’.

There will also be numerous special markets aimed at individual games and a vast selection of free bets and betting offers, the very best of which will be covered and explained in detail right here as and when they become available.

Once the 24 finalists are decided, the group draw on the 30th of November 2019 will lead to a major surge in betting opportunities, with various markets relating to the group stage and the outright markets being available. 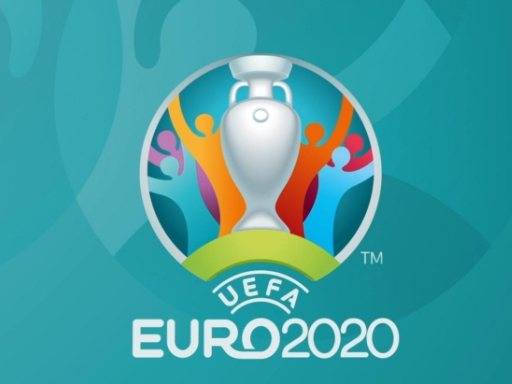 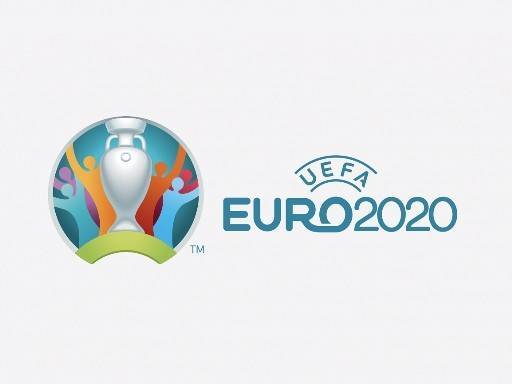 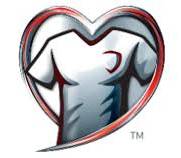 Euro 2020 betting updates will be updated on a daily basis throughout the tournament.