Get Your $2,200 Bonus AMAZING offer with four easy steps for $2,200 in bonus cash
Sign Up Now
New Casino 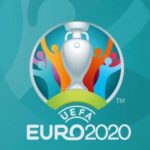 The draw for the Euro 2020 finals has been made, with six groups of four teams. The four winners of the play-offs, linked to the UEFA Nations League, have still to be decided, but their groups are known…

Group F is very much the “Group of Death”, featuring as it does Germany, France and defending champions Portugal.

Which matches are you excited for? pic.twitter.com/CU7SvtNAXq

the last 4 teams that will qualify to the Euro will go trough the UEFA Nations League  play-offs, here are the last teams paths:

*If Romania qualify as Path A winners, they will play in Group C and Play-off Winner D will be switched to Group F.

This major soccer tournament will take place in 12 cities across Europe, with the opening game seeing Italy host Turkey in Rome on 12 June.

The top two in each group and the four best third-placed teams progress to the round of 16, at which point the tournament becomes a straight knockout. Wembley Stadium in London, England will host the semi-finals and the final game on 12 July. 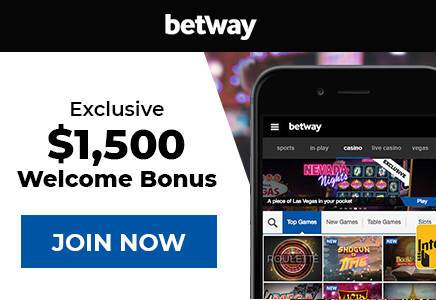 Make your deposit safe with