Problem gambling has long been an issue that has plagued parts of Canada, and put a dampener on the positives that casinos provide for a local area. In fact, there are so many issues these days that the spotlight has been turned even more on the casinos and the way they go about tackling addiction. It is clear that there are a lot of benefits to having casinos, but it is also important to make sure people are looked after as much as possible. In fact, there have been a lot of developments in recent times that surround the issue of problem gambling. Casinos no have more responsibility to look after those who might be suffering, and to take steps to prevent problem gamblers from gambling in their establishments. However, the Nova Scotia government caused controversy back in September 2018, when they proposed a plan to scrap lifetime bans for problem gamblers. The idea received widespread condemnation from many who believed the casinos were failing the local residents as a result. Indeed, this is not the first controversial episode we have seen surrounding the issue of problem gambling. Even before this incident, a former addict from Nova Scotia claimed that a fund set up to help problem gamblers was not being used properly. These are incidents that brought an important issue to light, and made the Canadian public more aware of provincial gambling problems in the country. 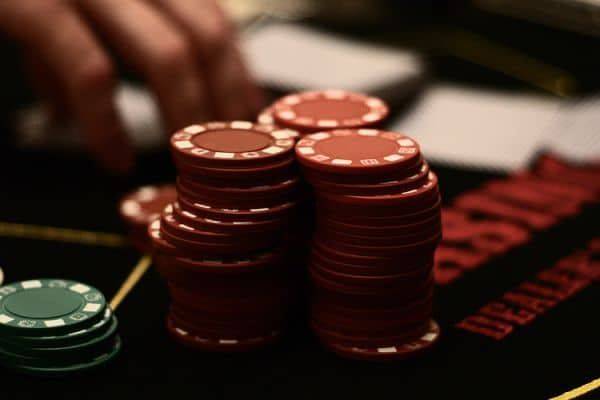 Well, it’s not just Nova Scotia that has been caught up in this, as B.C. casinos have also made the headlines for the wrong reasons. A struggling gambling addict used his cell phone camera to record an investigation into the way those in the Voluntary Self-Exclusion Program are dealt with by casinos. And the results were not good news for the casinos in the B.C. area. What Nik Galego managed to capture during his investigation was something of an eye-opener. He was allowed unimpeded access to the casino, and was allowed to gamble on several different machines without anyone intervening. Of course, this is not to say that is the norm for all casinos in the province, but it certainly was the case in the Courtenay Chances Playtime Casino on Vancouver Island. Of course, there are some who will argue that it should not be a casino’s responsibility to stop someone gambling, and that the buck stops with the addict at the end of the day. And, while this is understandable, it is clear these days that companies could do more. And a casino letting an addict in is not going to go down well with the public at large. This could set in motion a move to reintroduce lifetime bans for addicts across the whole country. Whatever the outcome might be, it is clear that the Voluntary Self-Exclusion Program is something that needs to be looked at and could probably benefit from some changes. There are a plenty of things that could be changed and addressed, and it is something that is sure to be debated a lot over the next year. Some believe that the government will not set limits on the gambling industry in Canada, something that would help with this. But, it surely is only a matter of time before this is an issue that can no longer be ignored, and this is something that could well lead to new legislation over time.