Modern gambling is big business across Canada these days, and this has seen a spike in the revenue across provinces. However, this wasn’t always the case, and many places, such as Alberta, saw a steady drop in gambling revenue in 2017 and 2018. There could well have been a number of factors to blame for this, but it is certain that economic issues played a big part.

There are other issues as well that have likely contributed to this over the years, such as stricter gambling rules and differing policies. However, this seems as though it was simply a bump in the road, because Alberta has bounced back, and this year saw an increase in gaming revenues across the province. This shows a positive upward trend for the industry, and points to major growth in the next five years. In fact, the online gambling industry is expected to hit $73 billion by 2024, and this is simply a microcosm of that. 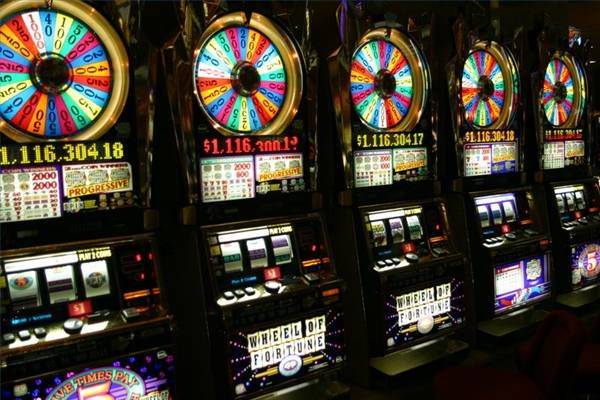 Not only does this show how much the industry is looking to move in the future, but it also shows that Alberta’s gambling revenue has increased for the first time since 2015. The revenue from last year grew by around C$4 million, and there are a number of factors that have contributed to this. It is thought that the growth of VLTs, along with the introduction of e-bingo, and the popularity of online slots has helped this significantly.

As David Hodgins of the Alberta Gambling Research Institute informs, “People gamble for lots of different reasons, and for lots of people, it’s very much a leisure activity, and the more disposable income people have, the more they engage in leisure activities. So it’s certainly tied to the economy in that way.”

There has been economic downturn in the country over the past year of so, but despite this, Alberta has enjoyed a strong gambling year, and this looks set to improve in the future as as well. This has no doubt had a positive impact on the economy of Alberta, and this is something that the province could well be trying to push in the future as well.

Now, the growth of online gambling has seen definite positive improvements for the province, and will bring a lot of encouraging developments. However, there are also going to be problems that need to be addressed as well, and among these is the issue of a rise in problem gambling. Problem gambling is something that has plagued many provinces across Canada, with areas like Nova Scotia taking very real steps to improve the issues they face with gambling addiction.

It’s pretty clear that we could well end up seeing a rise in online gambling in other provinces as well, especially as e-bingo grains traction. This could lead to further casino development projects, as well as growth in the sector. We will have to watch carefully to see how things develop on this front, and what it can do to improve the economy of the area.