This year’s WSOP has also marked a milestone for females in poker with the 71-year-old Sue Faber winning her first bracelet ever at World Series of Poker Event No. 71, “Salute to Warriors” No-Limit Texas Hold’em. 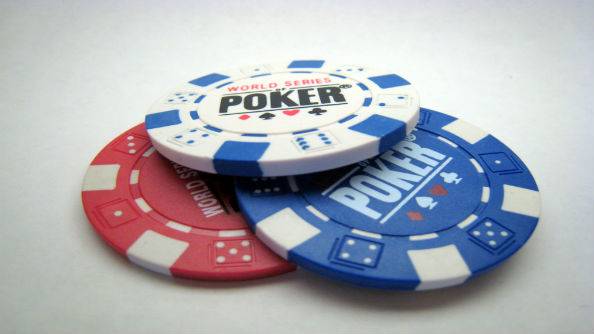 And Then There Were Three…

As the last showdown of the famous poker tournament is slowly approaching, the question on everyone’s lips is who will be the last man standing with the gold bracelet.

Alex Livingston, Hossein Ensan (Germany) and Dario Sammartino (Italy) have made the final cut and gone through more than 8,500 candidates from all over the world. The trio is now standing toe to toe, competing for the title and $10,000,000 cash prize.

Ensan was particularly successful on days 7, 8, and 9, positioning at the very top of the leaderboard and bagging 326,800,000 worth the chips, which was more than the combined value of Livingston’s and Sammartino’s stock.

Final Stop, but Still a Long Way to Go

At this point of the competition, Livingston seems undeterred by the deficit in chips and Ensan’s clear advantage. According to Livingston, reaching the Main Event carries a lot of weight by default and he is not concerned about Ensan’s considerable stack.

Ensan, on the other hand, seems to be drawing a fair amount of confidence from his stash, without losing sight of his opponents’ skills. “Anything can happen”, underlined Ensan, reflecting on Gary Gates elimination, who was the second chip leader before he was officially out.

Just recently, Livingston has had to withstand a lot of heat for his decision to fold Queens preflop on the Main Event this past Sunday, with six remaining finalists at the table.

After opening and raising with Pocket Queens as the under-the-gun player, Livingston was met with the call from Sammartino in the cutoff seat, who was holding Pocket Eights. The folds from the Button and Small Blind ensued, followed with Gates’s Pocket Tens three-bet. Sammartino pulled back as well, leaving Gates even stronger when Livingston surprised everyone by laying down his hand.

His move was heavily criticized, raising speculations that Livingston is the kind of player that can be easily bluffed since folding Queens to a three-bet is highly unconventional.

Livingston defended his decision, explaining that he was trying to maintain the flexibility of his stack.