The All-in Diversity Project has been gaining speed. Now, many of the biggest names in Canada have joined. The latest big-name game supplier to join is Red Tiger Gaming. You will have seen Red Tiger Gaming creations pop up at the best online casinos in Canada. They’re moving towards being one of the big names in the industry. Joining the All-in Diversity Project will only help them to earn appreciation from casino fans. But, of course, that’s not why Red Tiger joined. They joined because it’s a progressive project that’s doing right by people in the industry.

All-in is the way forward 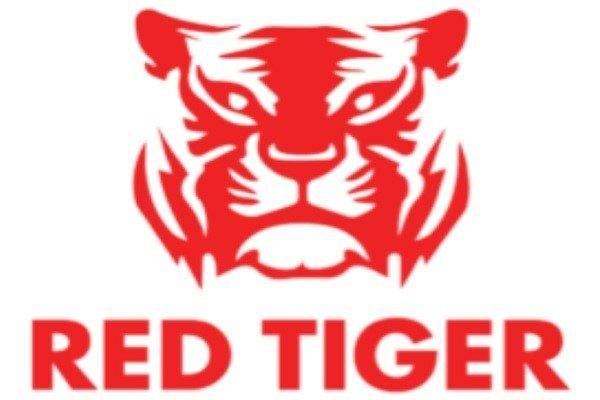 Red Tiger Gaming is the latest gambling company to join the All-in Diversity Project. They join as a founding member. The All-in is an industry-driven initiative. It focuses on enabling an honest discussion about diversity and equality in the industry. It also creates many tools to aid diversity and inclusion in the sector. All-in also promotes awareness of diversity. Red Tiger Gaming chief executive Gavin Hamilton is very proud to join. He says that the project resonates with what the company stands for. Red Tiger is very passionate about the project and wants to raise awareness alongside other members of the industry. Red Tiger Gaming joins a host of top-names that have joined. Back in February, IGT championed All-in and joined as a founding member. IGT is a big-name games supplier in Canada and the rest of the world. So, they were a big deal for the budding project. Then, at the end of April, a whale of a company to players in Canada joined. None other than Microgaming joined the All-in Diversity Project as a founding member. This caught the eye of players in Canada as Microgaming is very popular here. Red Tiger Gaming joins this elite class of All-in backers. It’s a great move for the company. It also shows that the industry is moving in the right direction.

It’s not just joining All-in that has had Red Tiger hitting the headlines recently. Their recent game release has made waves across the industry. Top online casinos in Canada, like Betsson and Dunder, got a new game. Laser Fruit appeared to be a neon-laden, standard slot game. But looks can be very deceiving. People soon discovered that Laser Fruit could explode to offer over 60 million paylines. An immediate hit in Canada, Laser Fruit is still going strong to this day. It has been a great few weeks for Red Tiger Gaming. Canada is excited to see what they come out with next. Try out some top Red Tiger titles with bonuses at Kaboo and LeoVegas now!   All-in Diversity Project: https://allindiversityproject.com/red-tiger-gaming-joins-all-in-diversity-project/ iGaming Business: http://www.igamingbusiness.com/news/red-tiger-backs-all-diversity-project Gaming Intelligence: http://www.gamingintelligence.com/people/47491-red-tiger-joins-as-founding-member-of-all-in-diversity-project Totally Gaming: https://totallygaming.com/news/casino/championing-diversity-igt-backs-all-diversity-project Microgaming: https://www.microgaming.co.uk/News/Microgaming-backs-Allin-Diversity-Project-as-Founding-Member