We know that Canada, and in particular British Columbia, has had to deal with a lot of issues with money laundering in the past. In fact, many casinos have been plagued by money laundering operations in the past or even allegations of said laundering. This came to light a few months ago, after links were determined between Hong Kong money laundering and Great Canadian Gaming casinos.

This eventually led to full-on investigations into the casinos that had been affected by money laundering, and what could be done to combat this. It is an issue that has continued to plague B.C. casinos, and there was even news recently about a former Canadian ambassador who was allegedly caught up in money laundering, with links reaching as far and wide as Macau! It seems evident that this is still a problem that the government, as well as British Columbia Lottery Corporation, needs to try to cut down in the best possible way. 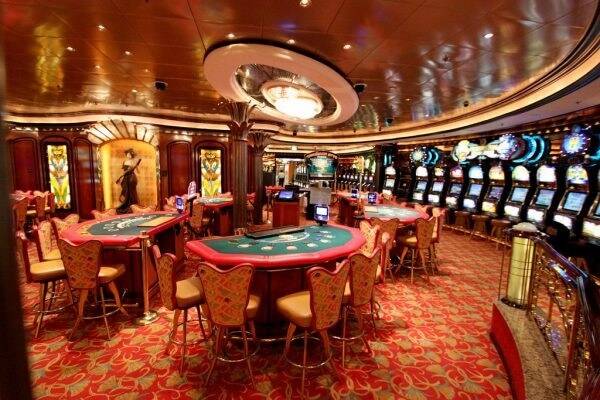 Well, it seems like this an issue Prime Minister Trudeau views as important because he weighed in on the debate just this week. It seems that the PM has tasked his new Minister of Border Security and Organized Crime Reduction with an in-depth investigation into the money laundering that is continuing to take place in the area. Bill Blair is the man Trudeau has chosen to be his spearhead in tackling B.C. (and Canadian) organized crime moving forward.

This is the first time the issue has had federal involvement and illustrates the growing problems that money laundering poses to casinos and gambling across the country. With the government finally stepping in to take action, casinos can take heart in the fact that this is an issue which is hopefully going to be dealt with sooner rather than later.

Organized crime can be highly destructive for the Canadian casino industry, as it drives away honest gamblers, and damages the reputation of certain casinos. This is why a swift resolution is most definitely the way forward in this respect. There is hope that Blair will get proactive immediately when it comes to combating this issue and that casinos can continue to operate without incident.

In fact, it is not just the casinos that are welcoming this news. A poll of residents across British Columbia reveals that around 3 in 4 people who responded were in favor of a government inquiry into money laundering. This is something that has caused problems in the province for some time, and it seems as though residents have had enough of it. Corruption in the public sector is almost always an issue residents will look to combat, and this is why it is important that the Prime Minister is dedicating plenty of resources to the problem.

One thing is for sure, this is a big step in the journey to combat money laundering nationwide. The fact that the Prime Minister has recognized this as an issue means that we will hopefully see a strong offensive against money laundering this year, and B.C., as well as other provinces with similar problems, will become cleaner and crime-free parts of the country.