We are all keenly aware of the issues that British Columbia, in particular, has been facing with regards to money laundering. This is something that is causing a great deal of problems for the gambling sector across B.C., as well as allowing criminal activity to thrive and blossom. As such, steps have had to be taken to deal with the influence of money laundering across provinces.

The issue has become so bad that the Prime Minister even weighed in on the debate, setting up a government taskforce specifically designed to deal with the problem. We even saw Vancouver pass a bill to combat money laundering, and cities start to get serious about the issue. So far so good, but it has come to light that the situation might actually be worse than a lot of people first believed.

Figures actually suggest that the true figure when it comes to money laundering is actually double what it was thought to be, indicating the true lengths of the problem. And, as if to make matters worse, it seems that B.C.’s corridors of power are not fighting the issue as effectively as many people hoped they would be. In fact, it seems that a recent money laundering report reveals that there have been insufficient efforts to deal with the problem moving forward, and this is something that many people have not reacted well to.

The basic crux of this report is that there are no federally funded RCMP officers working in B.C. who are dedicated to money laundering. This makes a mockery of the money laundering issues the province has faced, and tends to suggest that perhaps the government isn’t quite as dedicated to fighting this issue as people first thought. Yes, resources could well be a problem, but there are bigger considerations to make here as well. 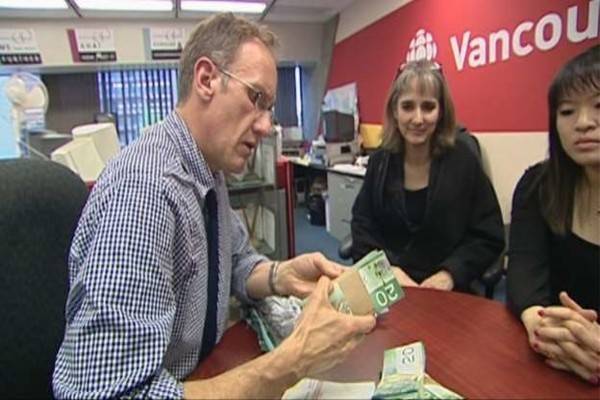 The cynics out there will suggest that the authorities stand to profit from money laundering, and, as such, they allow it to go unpunished. This is an unsubstantiated claim, but certainly one that a lot of people have considered as a reason. Why else are investigators finding it so difficult to make convictions stick and actually get money launderers prosecuted?

It is clear that money laundering is an issue that isn’t likely to be going away any time soon, and this is something that plays a big role in trying to get the most out of provincial gambling, but in a positive way. It is important to make sure steps are being taken to battle money laundering and stop its spread across the provinces. The more that can be done to combat this, and clean up B.C.’s casino, the sooner it can become a hotbed of positive gambling activity once again.