It has been an up and down year for the gambling scene in British Columbia. While it has seen a lot of success, along with several new developments and casino projects, there have also been a lot of controversies too. Some big-name casino companies, like Gateway, have had to deal with disgruntled workers taking strike action. While other heavyweights like Great Canadian Gaming have had to put up with probes into money laundering. There is no doubting the fact that money laundering is a problem all across British Columbia, but the full extent of the problem may only just be coming to light. This all started back in the summer when news broke of rumours that Great Canadian had links to known Asian money launderer Cheng Yu Tung, and B.C. Gaming Enforcement Committee decide to launch a probe into this. Well, since that point it seems like every stone that is upturned reveals more secrets and further layers to the story. Most recently, it appears that one of the anti-laundering experts hired for conduct the B.C. probe into money laundering was actually a former employee of Great Canadian! Indeed, it seems as though Jerome Malysh was hired by former company director Robert Kroeker, to work as a consultant and carry out compliance audit work! 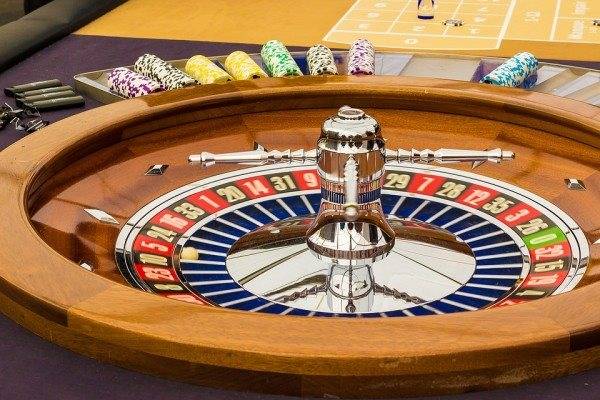 This is, for obvious reasons, a bit of a conflict of interests, and has cast a shadow of doubt over the validity of the probe. There have already been controversial circumstances when it was revealed that Senator Larry Campbell actually once served on the board at Great Canadian, and may have been caught up in money laundering too! Obviously, this has revealed a lot of sensitive information, not to mention links that Great Canadian and their clients would rather had not been revealed. The recent revelation is one that is not going to sit well with many people, and will no doubt prompt calls for a full-scale inquiry into what exactly has been going on in casinos across B.C., as well as why money laundering continues to be such a problem. In fact, there have been concerns about money laundering in other sectors of the province, not just in casinos. This has led to B.C. looking more closely at private lenders as part of its money laundering probe. The sooner this issue is dealt with and addressed, the better it will be for everyone concerned. There are a lot of things that have to happen in order to fix the problem of money laundering, and the more the province can deal with this the better.  As you might expect, Great Canadian Gaming Corporation has been pretty tight-lipped about the whole affair. They refused to answer any direct questions about Malysh, Kroeker, or money laundering. Instead, the company released a statement reading, “GCGC does not disclose such information; our agreements with vendors, suppliers, and advisors are subject to confidentiality.” One thing is for sure, this is not going to do the company any favours. They must be secretly mad about it, and this could well result in Great Canadian changing the way they do business, and especially changing the face of money laundering across the province.