Following the agreement of a new deal between Gateway Casinos and the BCGEU over working conditions at four Okanagan casinos, B.C. must have thought it had finally seen the end of strike action. The battle raged on for several months, before workers just barely voted to ratify the new contracts that were offered. However, in a turn of events not altogether unexpected, it seems there is to be more strike action across the province.

Well, now we are hearing rumblings that the employees of two more Gateway Casinos – Grand Villa Casino and Starlight Casino – have decided to pursue strike action. It is something that Gateway will no doubt be dreading, as they had to endure months of this throughout the year already. It was hoped that once an agreement was reached, operations could return to normal. The last thing Gateway want again is the stalemate with BCGEU that caused the strikes to perpetuate for even longer. 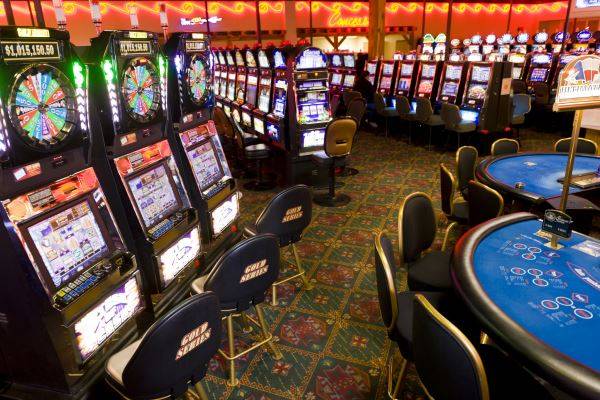 But, it seems as though what has happened is that other unions and casinos have started to follow suit. This was always likely to happen once Gateway renegotiated, as more and more disgruntled workers view it as an opportunity to get the outcome they desire.

It seems that an overwhelming number are looking to enter strike action sooner rather than later. The British Columbia Government and Service Employees’ Union made a Tweet that employees at Starlight had voted 78% in favour of taking strike action, while those at Grand Villa had voted 88.6% in favour! So, it seems that this is pretty much inevitable now, and Gateway will need to prepare itself for aggressive negotiations once again.

The renegotiation of the deal for Okanagan workers has now set a precedent, and Gateway may find itself having to compromise on the contracts and deals for all its other workers in the province too. BCGEU president Stephanie Smith stated, “This sets a new standard in terms of wages and benefits… We are going to have to continue to work really hard to protect our members’ interests.”

Indeed, it was the improved deal offered by Gateway that eventually led to the decision to end strike action in the first instance. This is something that it seems likely the workers at these other casinos have been keeping a close eye on. And they are no doubt going to be pushing for similar terms, with the full might of unions behind them.

This is something that could wind up changing the whole face of casino employment all across Canada. Workers have long been lobbying for fairer working conditions and a better salary, and this is something that seemed unattainable at one time or another. So, it is important that this development has occurred in order to make this more of a reality for casino employees across British Columbia, and possibly in other provinces too.