The workers strike that has seems to plague Gateway Casinos, and B.C., over the past few months seem to be continuing in earnest. It just seems as though things are simply not improving between Gateway and the British Columbia Government Employees’ Union (BCGEU). In fact, as we enter week 12 of the workers’ strike BCGEU is said to be exasperated by Gateway’s approach to the strike. Mediation talks were meant to have taken place last week, but it seems like these talks wound up fizzling out. BCGEU is said to have reacted badly to this breakdown in talks, and they fired back at Gateway, with company President Stephanie Smith quoted as saying “One thing we all share is a disappointment at being unable to reach an agreement.” The dispute occurred when employees at several Gateway casinos decided to go on strike several months ago in a row over better pay. Last month there were reports that the casinos and the BCGEU had reached a stalemate, and it was hoped that talks would start to progress again eventually. However, it seems to just have been another few weeks of the same issues, with both sides refusing to change their stances at all. It’s a messy situation that seems to have gotten worse, and the bad blood between the two sides is deepening. 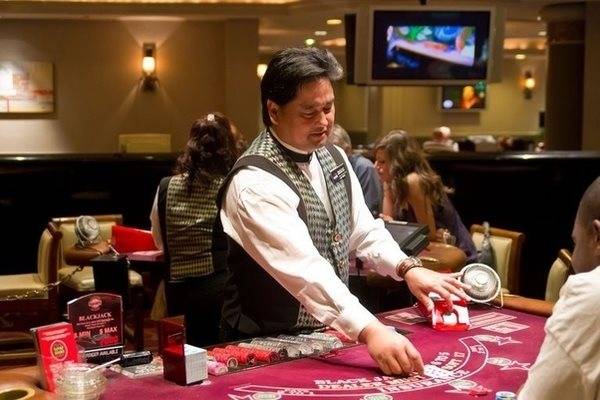 In fact, it seems like the union is actually urging the British Columbia Lottery and Gaming Corporation (BCLC) to release a probe into the casino and its finances. This is something that may well reveal a lot about why these workers are striking, as well as the way in which the company itself is directing its affairs. It seems as though this is something that has raised alarm bells with the company, as Gateway Casinos has refused to release its company financials – leaving the workers feeling vindicated. It seems like this whole dispute could well go on for a little while longer yet. It is important that both sides reach some sort of an agreement, but it does seem like Gateway could well wind up finding themselves in a bit of hot water. But, they are not the only casino giants across Canada to find themselves embroiled in strike issues this year. Great Canadian Gaming has also found themselves locked in disputes with UNIFOR over working terms for their employees. However, this was a situation in which an agreement was eventually reached. Hopefully, Gateway can take a leaf out of the GCG book and work toward coming up with a solution that is going to appease the unions and strikers. There is a lot for both sides to consider here, and the sooner an agreement is reached, the better it will be for everyone. This is also a situation that could well have strong ramifications for other casino suppliers across Canada, so the sooner it is sorted out, the better it will be for all concerned.