As we are well aware, there have been plenty of great slots released this year. In fact, the summer has been teaming with brand new slot releases as companies look to cash in on the surge in online gambling popularity. Industry titans Yggdrasil released their Penguin City summer slot game, and we had developments with companies like Microgaming and IGT as well. Not to mention Playtech blowing everyone out of the water with their amazing Eliminators slot game!

Well, now BetSoft have entered the fray with their latest slot offering The Golden Owl of Athena. The title alone evokes a mythical and legendary journey where players will feel as though they are on an adventure with Jason and the Argonauts. But, before we all get carried away, it is worth taking a look at what the slot has to offer, and how it compares with some of the other great options on the market.

We should start by saying that BetSoft has a very creative team working for them, and this is one of the reasons they generally create such immerse and compelling slots. However, this is not exactly the kind of offering that is going to set the world on fire. The game is by no means terrible, but it is certainly not up to their usual standards, and a fair way off being a classic in our book – but let’s find out more!

Firstly let’s look at one of the more interesting features of the game – the Buy Feature. This is great for those who don’t like to spend time waiting for free spins, and is a great way of grabbing some pretty instantaneous free spins (up to 20), with the Special Symbol. 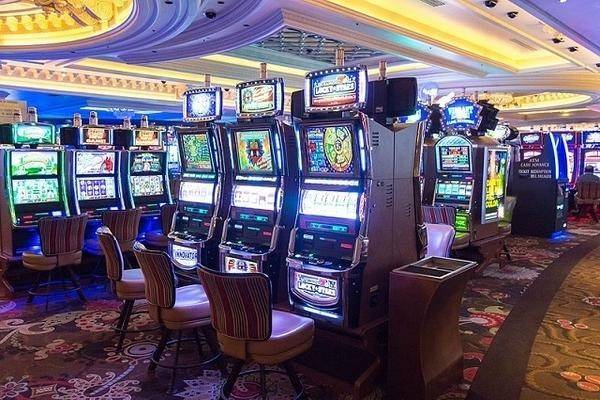 The gameplay is actually fairly basic here versus what you might be expecting from the title! The graphics are pretty old-fashioned, and the spins are slow, though we do like the detail on some of the symbols. The soundtrack is fun, and certainly fits thematically, and this is important, but there aren’t any base-game features.

This is certainly an entertaining game that will definitely appeal to Canadian players looking for a good story and a top soundtrack. There are some basic symbols that evoke Ancient Greece, such a temple, tree, and the special Golden Owl – this can unlock free spins.

Special features are something that often make or break a slot, and the special features here are triggered by landing 3 Golden Owls. You can get up to 5 scatters (20 free spins), but you will also get to benefit from a random Special Symbol (as mentioned earlier) at the start of each spin.

A 5-reel 3-payline slot, Golden Owl has some decent gameplay, a good soundtrack, and an appealing bonus feature. But there is not enough by way of good graphics and animation, and there are too few inventive aspects to the game. This is a slot that is frustrating due to the fact that it had the potential to be so much more, and didn’t take it – having said that, it is a good game for scooping decent winnings from though. Still, we can definitely expect better offerings from BetSoft in the future.