Scrimshaw joined Atlantic Lottery more than a decade ago, in 2006, after serving as Chief Marketing Officer for the Canadian Football League. He was named the monopoly’s CEO back in November 2011. 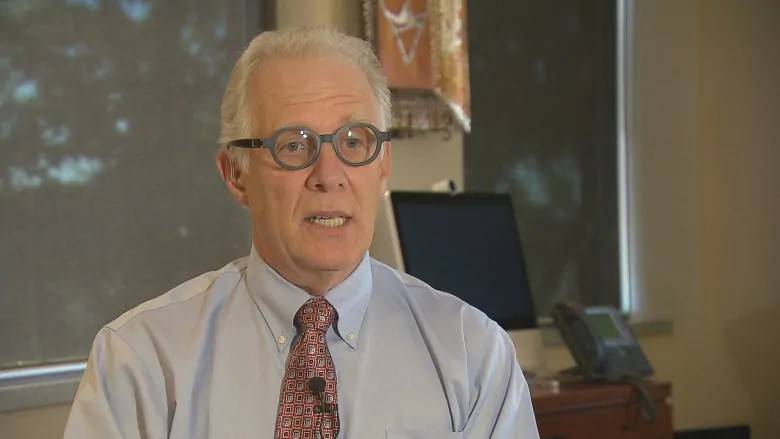 The End of a Successful Era

Commenting on Scromshaw’s announcement, Sean O’Connor, chair of Atlantic Lottery’s board of directors said Brent had always been firmly committed to operating Atlantic Lottery in a way that reflected the values and priorities of Atlantic Canadians. He pointed out that under his leadership, the organization was better positioned to compete in an ever-changing global market in a socially responsible way.

O’Connor also said this was an incredibly busy time for Atlantic Lottery, and added they were grateful that Brent would continue to guide the Corporation’s long-term strategy. He pointed out that Brent had accomplished during his time in the post, but emphasized there was more he still wanted to achieve.

Scrimshaw added the success the company had enjoyed was completely attributable to the skills of the 600 members of their team. He stated he would miss their spirit, their commitment to the company and each other to get the job done, and stressed he was thankful to the Board of Directors for the opportunity to lead this team of immensely talented professionals throughout the region.


Looking for a Suitable Replacement

According to available information, the Atlantic Lottery’s board has formed a CEO Succession Committee, whose sole task is to appoint the best possible replacement for Scrimshaw. Until his successor is found, Scrimshaw will remain the company’s Chief Executive. The whole process should be completed in the next couple of months.

Since its foundation in 1976, Atlantic Lottery has awarded more than $5.5 billion in prizes, paying out a total of $5.9 billion in profits to its shareholders.


FAQ about Online Casinos in Canada