British Columbia just can’t seem to catch a break from all this money laundering! It seems that there is something new brewing on this issue every few weeks at the moment! Things first began to take shape surrounding the issue when it was announced, back in July, that the government was to launch a probe into the links between organised crime and money laundering at B.C. casinos.

It seemed that Great Canadian Gaming ran a floating casino that was used to launder Asian criminal money. Things then took a further twist when the Prime Minister of Canada even got involved, dedicating plenty of resources to the issue, tasking Bill Blair with handling the issue. It was thought that this might be the end of things, but it seems that Blair and his probe may well have discovered that this whole thing goes a little bit deeper than we had thought.

Recent developments seem to indicate that Senator Larry Campbell might have been caught up in the money laundering process. Indeed, it seems that Senator Campbell served on the board of Great Canadian Gaming who owns River Rock Casino – the very casino at the heart of the money laundering controversy. In his role as a board director, the Senator collected cash compensation of around C$800,000, not to mention over C$2 million in shares. 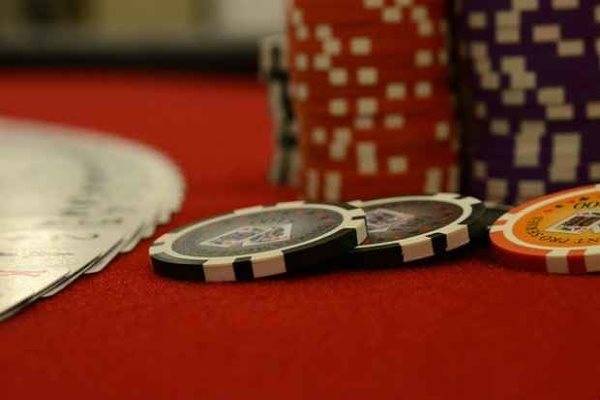 This has, understandably, raised a few questions about how much the Senator was privy to goings-on in the casino, and whether or not he could have known about the money laundering. A conflict of interest is certainly something that could be levelled at Senator Campbell, and he has subsequently refused to answer questions relating to the incident, and any benefit it may have afforded him.

A lot of Canadians are not happy, and this should come as unsurprising news. The fact of the matter is that Campbell could well have benefitted from illegal activity – at the very least it is a conflict of interest. Duff Conacher of Democracy Watch chastised the Senator, claiming “Senator Campbell is in a constant conflict of interest between his duties as a board member to further the company’s interests, and his duty as a senator to uphold the overall public interest of the people of B.C..”

It is kind of hard to argue with Conacher here, and it is certainly going to be a tough few weeks for Senator Campbell as a result. This is only going to make things worse for Great Canadian Gaming as the probe into this illicit activity doesn’t look like going away any time soon. It could have lasting repercussions for the rest of the province, with results already starting to be seen in Richmond, and it may just be the first of many probes into the issue of money laundering.