As an online casino games creator, Microgaming is one of Canada’s favourites. One of their most popular creations, Mega Moolah, continues to add to their fame. Mega Moolah is a notorious millionaire-maker, with so many players having picked up the progressive jackpot that seeds at $1 million.

Now, due to its performance on April 19 and April 20, Mega Moolah is even more loved. On April 19, one lucky Canadian claimed the mighty $5.7 million jackpot. But then, on April 20, a lucky Brit across the pond claimed the new £1.7 million ($3 million) jackpot! 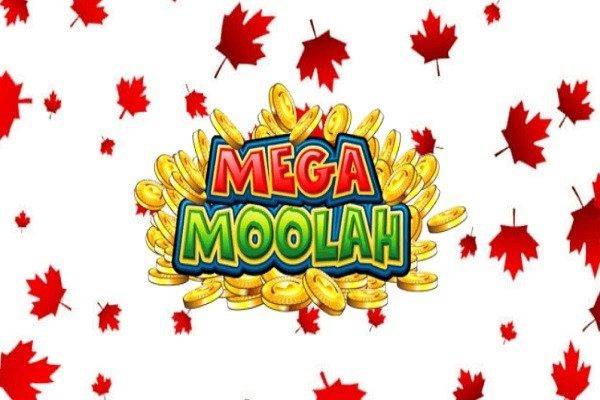 The $5.7 million win by one of the great players of Canada marks quite the record for Mega Moolah. It’s the 14th successive month which has seen the jackpot claimed. But, even more significantly, it shows a huge swing in winner locations.

There seems to be some maple leaf magic when Mega Moolah is played in Canada. Of the last six jackpot wins up to this $5.7 million one, four winners are from Canada. In the game’s history, six players from Canada have won the mega jackpot. Their wins combine for $38.3 million since the first win in April 2015. So, as you can see, the reels are heating up in Canada.

One of the game’s newest millionaires followed these two newest trends. Not only are they Canadian, but they also won from their mobile device.

This huge win in Canada was quickly followed by a win in Great Britain. The jackpot reached £1.7 million in less than 24 hours after it was won. This is one of the many reasons why the Microgaming game is so popular. Due to its high seeding, the jackpot already exceeds 1 million again.

More millionaires made by Mega Moolah will continue to skyrocket Microgaming’s fame. Especially with two winners in as many days. But, they had a great month outside of the progressive games too.

The Mega Moolah creators have also announced another new game. On May 31, Amazing Aztec will hit the virtual shelves of the best Microgaming casinos.

Microgaming and Mega Moolah continue to set the standard. It’s why the players of Canada love them so much!

Are you the next Mega Moolah winner? Find out at Betway and Casumo today!