It seems we can’t go a day at the moment without hearing some kind of news about the issue of money laundering across B.C., and Canada as a whole. It is a problem the lengths of which we are seemingly only just beginning to understand. So, it seems like there is the need for a full and proper investigation into the full extent of this problem in order to remove it for good.

When it comes to improving the casino dealings in the country, and helping the industry to grow, it is important to look at how money laundering negatively impacts this. The issue became so bad that the Prime Minister even set up his very own task force, headed up by B.C. Attorney General David Eby, to tackle the problem. 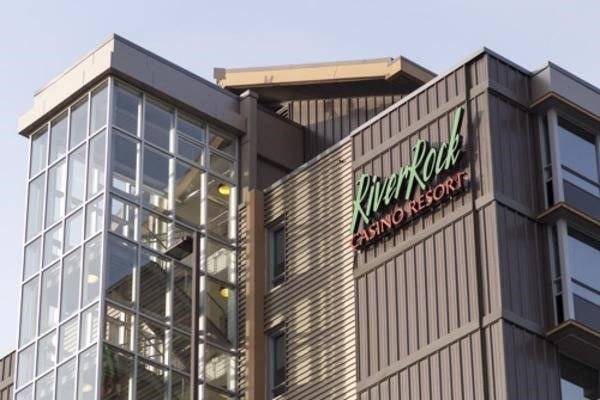 We have had more developments this week as well, as yet another police investigation into money laundering has collapsed. Back in January, we had a news story break that a long-term, important money laundering investigation collapsed as information was leaked about an undercover informant working on the case. Who leaked this information is unknown at this time, but it does appear that this could have been a deliberate attempt to undermine the investigation. In fact, it appears that B.C. as a province has been having a torrid time with securing money laundering convictions over the years, and all this points to a deeper problem.

In fact, just this week the police have bemoaned the collapse of another investigation, and have alluded to the fact they believe government officials may be involved. As alarming as this news sounds it is not entirely unexpected given the scope and scale of the problem, and the amount of money being dealt with.

Documents have revealed the concerns officers have the government officials might have compromised a money laundering raid. This points to deeper collusion between criminal organisations and those in a position of power. It casts doubt on the testimonies of MPs like Raj Grewal, and also calls into question how much casino staff actually knew about the extent of the money laundering taking place.

The report, compiled by former BCLC Head of Anti-Money Laundering Ross Alderson, he and Vancouver Police anti-gang Officer Mike’s Serr “Discussed sensitivity in sharing information as Operation was compromised.” Things could have been much worse, and there is now obvious doubt about the integrity of any further investigations.

This has opened up further avenues of discussion about how well the police are able to investigate the problem, and that there is a need for an alternative approach. Indeed, there may even be the consideration for a public inquiry into the money laundering problems across B.C. and beyond.