Earlier this week we were greeted with the controversial and momentous news that the National Hockey League has entered Canada’s burgeoning gambling market. Specifically, the league has partnered with giants MGM to share player and league data and open up many more markets for sports betting. The news was greeted with mixed opinions by many from both sides but looks certain to have set a precedent.

One organisation that seems to be well and truly behind the move is the Canadian Gaming Association (CGA), who were said to welcome the NHL partnership to provide new levels of fan engagement. This is a nice sentiment, though it is probable that they would share this sentiment as they will directly benefit from the merger. Nevertheless, the CGA might have a point, as sports fans and gamblers have been calling for more extensive betting markets for some time now. 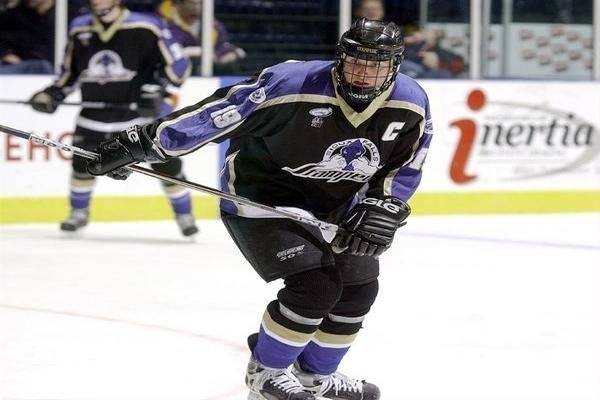 CGA President and CEO Paul Burns discussed the merger and said, “This is an excellent example of the type of relationship the Canadian gaming industry is looking for with professional sports leagues.” Back in 2017, ESPN reported that the NBA was gearing up to join the world of legalised sports betting. Well, it seems that the NHL has followed suit, and there could be a precedent set here, with plenty of other sports leagues following suit in the future.

In fact, the CGA is wasting no time with this, and the organisation has already urged leagues to support the idea of single-event sports bets. This could be a game changer for the sports betting market up and down Canada, and we will have to see over the next few years whether or not this gains traction or not. The company also talked about how this movement could well bring fans closer to the sport as a result, and that it was an opportunity to give Canadian fans the same experience as their US counterparts.

However, fans may well not see much of a difference as a result of this merger, or certainly not for a long while at least. Indeed, it seems that short-term this is going to be a partnership that will gain most traction south of the border. At the moment, the Canadian government permits multi-game bets run through lotteries but doesn’t allow single-event betting. Earlier this year the U.S. Supreme Court passed legislation to allow states to accept sports betting. There seems to be a hope that this might lead to a change in the rulings across Canada.

Whatever the future holds for sports bettors across Canada, it is clear that things will not be the same. There is a lot that is going to change within the organisation of the game, and we could well see more sports leagues following suit in the process. Sports betting is a huge market, and, as the biggest sports league in America, it seems that the NHL has decided to dip its toes in the water.