Casinos across Canada have found themselves stroked by the long arm of money laundering and casino-based crime over the past year. Despite efforts to quell the spread of criminal activity in Canadian establishments, it seems that problems are still rife. One of the latest casinos to fall victim to the surge in casino crime is Vancouver’s Parq Casino.

It has been a difficult few months for the B.C. establishment, as the casino was embroiled in allegations of racial profiling by famed rapper Drake back in November last year. And it now seems like things are getting worse for Parq Vancouver once again, as news broke this week that dealers at the casino have been fired over accusations of cheating and collusion.

The three dealers in question were fired last year after it came to light that they had been working with players in a cheating scandal. The dealers were charged by authorities, and sources reveal that the players received casino chips totalling C$37,000, C$40,000, and C$43,000 by the dealers, money they were not entitled to have received.

This latest scandal casts yet more light on the problems that Parq Vancouver have faced over the past six months, seemingly triggered by the Drake incident. In December 2018, the casino reported record losses brought about as a result of fresh law changes. These changes affected the amount of money high-rollers could gamble, and stated the need for proof of earnings for amounts over C$10,000.

And this new incident is surely only to make things worse for the casino in terms of profits and attracting interest from players. This also raises questions over how many other establishments have seen staff members and dealers conducting illegal activity like this. There are more than 8,000 casino employees in the province of British Columbia, and if three employees have been cheating, there is a good bet there are more as well. 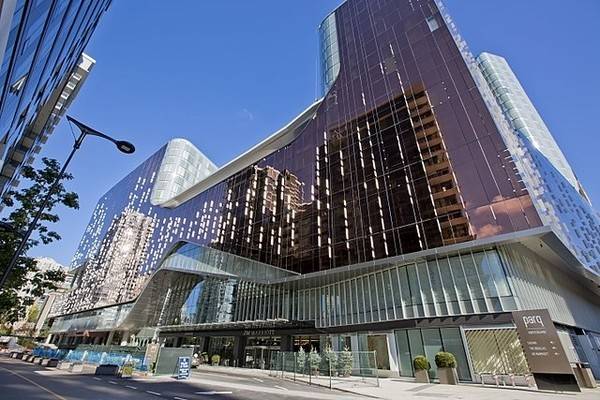 Parq Vancouver dealers embroiled in this scheme worth more than C$120,000 are unlikely to be the only offenders. It would be interesting to find out how they were rumbled, and how much casino bosses might have known about what was going on. Angela Swan, Parq’s Vice President of Regulatory Affairs and Compliance declined to comment further, and it seems that the casino might be concerned about the negative press involved.

The news comes just a week after the federal government in Canada pledged over C$15 million to fight the growing epidemic of money laundering across the country. It’s pretty clear that this is not an issue that is going to go away any time soon, so the faster the government deals with this problem, the better it will be for the gambling industry in the whole country.