Conflict Remains as Government Contradicts Itself Over Money Launder

We are all keenly aware of the issues that money laundering is posing for the gambling industry in Canada. This is an industry that has the potential to be so lucrative, as well as making a big difference to the way in which people bet and game across provinces. It is clear that there has been a lot of developments in this sector over the past few years, but money laundering is certainly still a concern.

Many of the issues surrounding money laundering seem to relate to the fact that we don’t really know just how far the rabbit hole actually goes. Indeed, last year there were even calls for Senator Campbell to step down as he was allegedly embroiled in money laundering! Furthermore, the authorities have reported issues when trying to secure arrests and prosecutions for money laundering activity, posing more questions for the future.

British Columbia seems to be the province that is suffering the most from money laundering problems, and this is something that the government has taken the time to address. There is even a website created to try to help crackdown on money laundering by allowing the public to leave anonymous tips that could help the battle against money laundering.

One of the biggest problems in the ongoing fight against money laundering is the fact that the government remains consistently inconsistent about things. On the one hand, they are coming out with comments opposing money laundering, and legislation designed to combat it, but on the other hand, they do sometimes seem to contradict themselves. For instance, reports suggest that B.C. Liberal ministers helped raise betting limits for Chinese VIPs, despite concerns over money laundering. Indeed, the BCLC is thought to have been involved in swelling Baccarat limits in spite of objections from money laundering watchdogs. 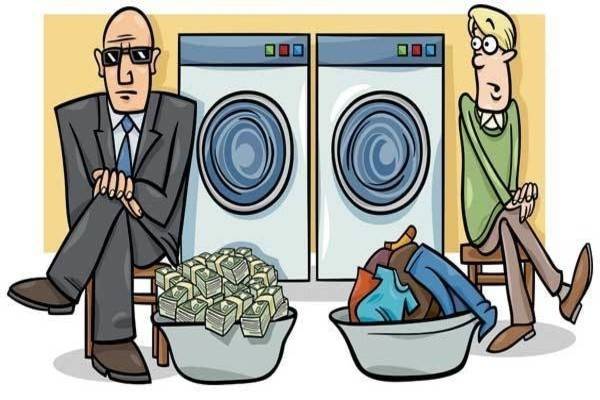 In scenarios like this, it does seem that profit is king, and that the government is trying to have their cake and eat it at the same time. Making money from the casino and gambling industry is hugely important, but this should not be allowing criminal activity to thrive as a result. This is why the government needs to get serious about things, and look at what can be done to knock money laundering on the head as soon as possible.

Of course, there are plenty of provinces across Canada that have had to deal with the issue of money laundering. However, Ottawa’s decision to focus its anti-money laundering resources on British Columbia shows us where the majority of the money laundering issues in Canada are believed to lie.

However, there are so many issues that need to be dealt with when it comes to money laundering, and there are so many things the government will need to get right. The better this is dealt with, the faster Canadian gambling can clean up its act, and make the right choices for the future of the industry.