Every week that goes by these days there seems to be some new casino development project in the works somewhere across Canada. One of the most recent is the polarizing Kingsway Entertainment District project that has been pencilled in for Greater Sudbury in October of this year. This is a project that has made the news of late due to its controversial nature, and the impacts it can have on the surrounding province.

As you might be unsurprised to hear, the chief partners in this process include Gateway Casinos and the Hilton hotel chain. Gateway has made the news a lot in the last year, most recently relating to its C$57 million casino transformation. Not to mention the issues the company has encountered with workers strikes across British Columbia. Well, now it seems as though they are at the forefront of yet another casino project, this time a planned one in Greater Sudbury.

It seems that this will be a C$100 million arena focused on sports, gambling, and entertainment. The problem is that it seems as though there have been issues regarding zoning, which does appear to cause a lot of problems for many of these planned projects. 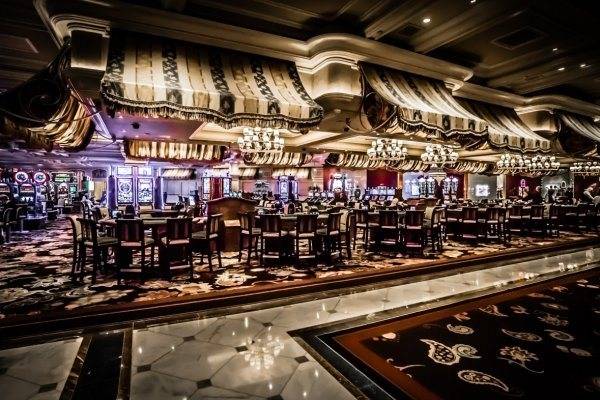 We know that the city council in Greater Sudbury eventually reaches a decision last summer about the location for the new development, settling on Kingsway. However, it seems that things have only progressed tentatively since that point. Despite voting in favour of the project, it seems clear that the voters will keep in mind what those appealing the project have to say. The main cause of concern seems to be that the project has been ill thought out, and there wasn’t enough public consultation.

This wouldn’t be the first time a Gateway Casinos project has been met with opposition and concern from the surrounding area. Indeed, earlier this year we had news that the Mayor of Richmond was fighting Gateway’s Delta casino project, so this is something that you would expect the popular Canadian casino operators to be all too familiar with!

A big reprieve for Gateway seems to have come in the form of Sudbury Mayor Brian Bigger, who defended the project and claimed “This is a project Sudburians want; they want a new events centre. We’re finally on a path to make this city better.” Whether or not the majority of residents in the local area will agree with their Mayor remains to be seen, but it is pretty evident that at least some of the people in Greater Sudbury would like to see this project happen.

One of the best things about this development project is the fact that it will allow the arena to hold concerts and sporting events as well as casino tables and slots. This is going to create a lot of new jobs, not to mention bringing in plenty of money for the local area as well.