The casino industry across Canada is so important for the national economy and can bring in a lot of money for provinces and cities. This is one of the key reasons why so many people across the country are in support of provincial gambling. It is also one of the key reasons why there seem to be so many casino expansion projects popping up all across provinces like British Columbia and Ontario. 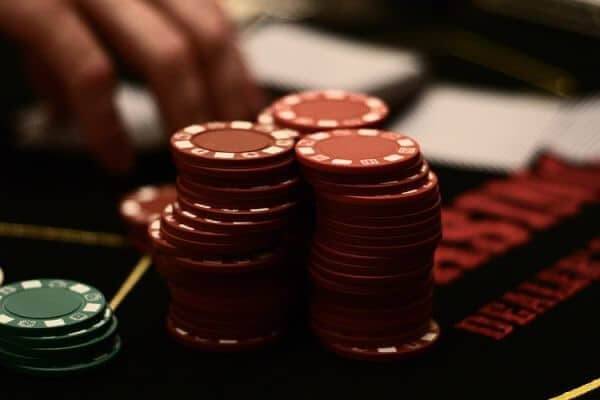 However, as a result of the popularity and importance of province-based gambling in Canada, there have been issues with a rise in things like addiction and problem gambling. This has led to provinces taking action, such as Ontario hosting a problem gambling prevention week. This is something that has plagued the industry in Canada, along with serious problems with the likes of money laundering. Well, it now seems like casinos are doing what they can to battle against this, but are also cautious about not losing too many customers at the same time.

There have been a lot of changes in Canadian gambling to move toward more ethical gambling practices. For instance, the British Columbia Lottery Corp. introduced its GameSense initiative into casinos back in 2009, and this has since been adopted across the country. The idea of the program is to make gamblers aware of the risks they face, the odds of losing, and how best to break free of the shackles of problem gambling.

However, despite the move towards more ethical gambling, there have been controversial developments. It was recently revealed that Nova Scotia is planning to scrap their lifetime ban mandate for problem gamblers. News of this change of stance has not gone down well with a lot of people, and recovering addict Bernie Walsh was absolutely disgusted by the move. He called it a disgusting cash grab, adding “The government sees a loss in revenue, and they just don’t want to accept that loss.”

Walsh’s comments show the level of frustration felt by many addicts (former and otherwise) about the lack of help they feel casinos provide them with. While many would argue it is the responsibility of the individual, there are some who feel casinos have a duty of care to their customers. In fact, there have been funds set up to help with the issue of problem gambling. But, Bernie and other former addicts have claimed the Nova Scotia fund is not being used properly.

It seems clear that the move to revamp the lifetime ban for problem gamblers is something that is financially motivated. However, the Nova Scotian government has strenuously denied this, and instead claims that it can have a detrimental effect on encouraging people to seek help for their addiction.

It will be interesting to keep an eye on how this develops in the future, and the course of action other provinces may take. Will scrapping the exclusion ban work out well in the long run, or is it more likely to cause greater problems in the future as many fear? This is something that is unclear right now, but either way, it is likely to have a huge impact on the industry moving forward.