The Wasaga Beach saga continues in earnest, and it seems that the council are currently in discussions about potential locations for the project. There has been much deliberation about where the site should be for the new planned Gateway Casinos & Entertainment project. There are a lot of things that have to be considered when it comes to choosing the new location, and it’s important that the council gets this right.

As we heard last week, there are five different sites being considered for Wasaga Beach, now the council just needs to decide which would be the best. There are a lot of things that need to be considered, and plenty of factors that are going to help the decision either way. 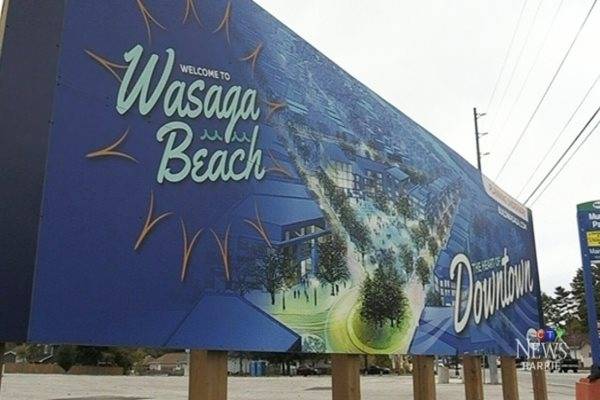 Gateway believes the optimum site is the one that lies between the roundabouts at Highway 26 and Mosley, and Beachwood and Mosley. This is likely due to the accessibility of the location, and the visibility for passengers, leading to a greater potential for traffic. Some feel the east end of the town makes for a better choice, while others believe that a site a Beachwood and Fairgrounds Road would be the perfect choice.

Back in October 2018, it was announced that Gateway had chosen Wasaga Beach as one of its prime locations with which to expand the empire, it was clear that things were going to grow economically in the area. Now it is simply a case of choosing the site that allows for the best traffic, benefits local businesses, is not intrusive, and, above all, brings in plenty of money for the economy at the same time.

Councillor Joe Belanger is one who believes in the importance of getting the location as right as possible. He is quoted as saying, “The location is critical because I believe that a far-west location will not create the economic spinoff we deserve, (and) it will hurt many of the businesses in our core.” Clearly Belanger is highlighting the impact such a development will have on local Wasaga Beach businesses, and, potentially, the wider-reaching parts of Ontario.

It is clear that this is going to be a big step for the town, but it also signifies a massive development for Gateway Casinos as well. Having recently added Chances Casino Kamloops to its list, Gateway has shown they are willing to make compromises in order to help their projects happen. This is something that will come as music to the ears of Wasaga Beach locals, and could well help develop the best project possible.

There are several issues that will be facing Wasaga council in 2019, and this is one of the key ones. So it is really important that they make the right choice, and that this is an issue that is thoroughly discussed as it will affect all areas of Wasaga Beach.