We all know how much of an impact money laundering has had on the industry in Canada, and it has threatened to cause a lot of issues for casinos across British Columbia. Money laundering has always been an issue in Canada, but it has often been much more peripheral than it has become over the past year or two. The lid was blown on the extent of the problems Canada was facing back in the summer of 2018, when links were found between Great Canadian Gaming and organised crime out of Hong Kong.

This led to a fair few revelations coming to light, and caused the issue of money laundering to become a hot topic again. In fact, the issue gained so much traction that the Prime Minister even weighed in on the topic of money laundering, setting up a special anti-money laundering task force to help deal with the problem. And since then it has become something of a mixed bag for the country.

There is no doubt that the casino and gambling industry in Canada has continued to blossom in spite of the issues of money laundering, but some people are looking for more concrete solutions or ramifications. There have been attempts to take legal action is some of these cases, but those wranglings have been anything but smooth. 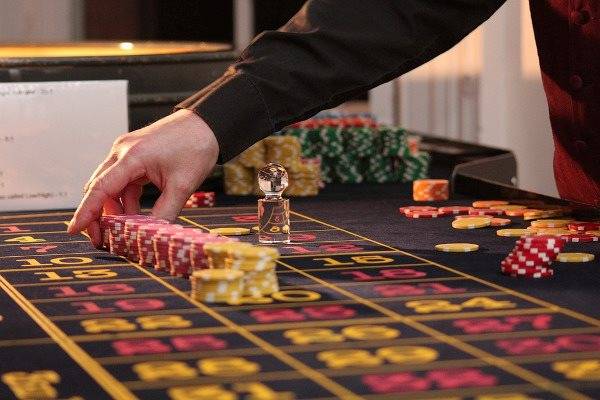 In fact, it turns out that the biggest money laundering court case in Canadian history has recently hit issues. It turns out that the case brought against Silver International, and its links to Chinese crime gangs, fell through as the details of the police informant involved in the case was accidentally leaked! It was deemed that it would be dangerous to continue the case, and it would pose a high risk of death for the named informant!

Records show that the investigation, brought against Caixuan Qin and her husband Jian Jun Zhu, resulted in officers seizing more than C$2 million in cash from the couple’s home, as well as chips from River Rock Casino. There was thought to be plenty of evidence to bring about a conviction, but the case has since collapsed.

However, it seems that there may still be a court case after all, as many of Qin’s assets continue to be held by the federal government. These are likely to be seized as proceeds of crime, and this is the start of what could result in many prosecutions. Money laundering has been a huge problem for the province, and is thought to be linked to the astronomical rise in property in Vancouver.

The hope will be that this is a case that will work out well for B.C., and will set a precedent for the future of the province. B.C. Attorney General David Eby has been spearheading the battle against money laundering all year, and seems to be showing no signs of slowing down. He was quoted as saying, “It is a disturbing signal that a prosecution of this magnitude collapses shortly before going to trial.” But it seems unlikely that this setback will deter him in his pursuit of justice. In fact, earlier this week, Eby pressed for more resources in order to be able to fight the epidemic of money laundering more effectively and efficiently.