Every week we seem to see further developments in the B.C. money laundering rats nest, that reveals that we actually know very little. Everyone is keenly aware that there is a long-standing problem with money laundering right across British Columbia. The links to Asian crime syndicates, and the flow of dirty money spreading through the province is undeniable, however, the issues seem to be much deeper.

Indeed, it seems that many in positions of authority are reluctant to address the issue, either through some form of denial, or because they may well be complicit themselves! There is no doubting that money laundering is having a negative impact on the Canadian casino industry, and the question becomes how long can this go on before the economy begins to feel the hit from it?

Last summer, an inquest was launched into the link between Great Canadian Gaming Corporation and Hong Kong money laundering gangs. However, the inquest also revealed problems a little closer to home, with several prominent Canadians finding their names crop up during this time. This led to the government getting behind a B.C.-based money laundering probe, which wound up throwing up yet more red flags.

Well, fast forward to now, and the war against money laundering doesn’t seem to have progressed much further. In fact, a recent report seemed to suggest that there are no federally appointed officers in charge of combating money laundering in British Columbia! This is a revelation that came as a shock to many people, but, those in the know suggest it needn’t have been much of a surprise. 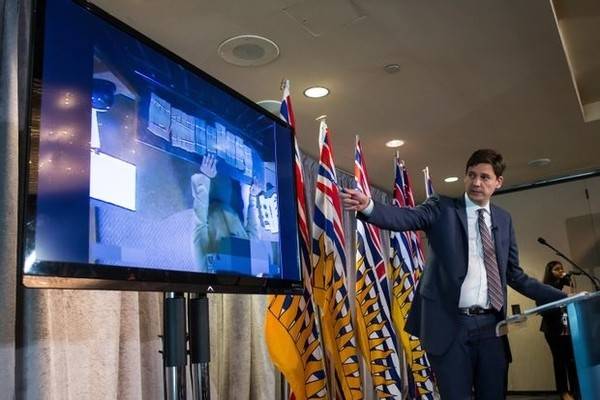 In fact, the claim from some sources is that it has been common knowledge for some time in B.C. that the RCMP does not investigate money laundering. Armed with this information, we can now infer that those who are looking to launder money are most likely aware of this, and it could be what has allowed a lot of people to slip through the cracks. This also presents a lot of other problems with regards to fighting against this issue.

Attorney General David Eby has been doing his utmost to ensure that his task force fights money laundering in the best possible way, but it seems as though his hands are being tied by sources higher up. A recent report into River Rock that deemed the casino to have had no involvement in money laundering is clearly ridiculous, and has been met with widespread condemnation. It seems that some people are going to great lengths to ensure the problems are swept under the rug, and this should be a cause for concern for many of us.

One of the other issues when it comes to fighting the problem of money laundering long-term is the lack of funding that has been given to it. There has been talk by the government of cracking down, setting up task forces, and dedicating millions to the issue. However, money laundering  insiders claim that a lack of funding in B.C. is an open secret, and this is something that surely exacerbates the issue even further.