Daniel Negreanu Leaves PokerStars After More than a Decade

One of the icons of professional poker and PokerStars ambassador Daniel Negreanu has announced his departure from the brand.

The Canadian player spent 12 years with PokerStars, and according to available information, the two sides ended their cooperation in a friendly manner. 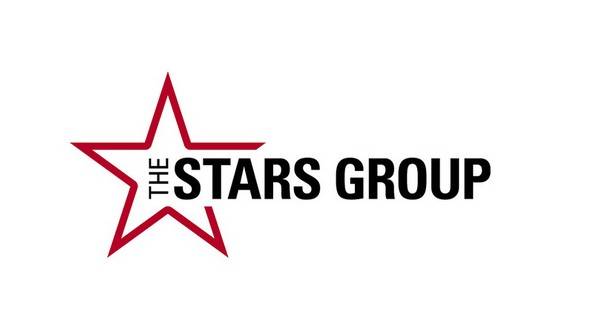 End of a 12-year-old Relationship

The news follows The Stars Group’s earlier announcement that advertising agency Anomaly will be in charge of running the company’s gambling brand.

In a press statement, published on the PokerStars blog, the Canadian gaming giant said Negreanu had been an ideal fit for the biggest online operators in the world and pointed out his departures would leave a huge hole in the Team Pro.

PokerStars thanked Negreanu for all that he had done during the time spent with the brand.

PokerStars used the opportunity to underline the fact that Negreanu was now looking forward to married life, and family life as well. Negreanu boasts a prolific career, during which he won WSOP on six occasions. He is also the runner-up on the all time tournament money list. There’s no doubt he will remain one of the icons of the game.

The Toronto-based gaming company had another important announcement as well. The Stars Group has recently hosted its Right to Play sports quiz. The event, organized together with the company’s Helping Hands charitable organization, was a real success, raising $262,000 for the charity.

The first Right to Play event was held back in 2014, and since then the two parties have managed to raise more than $1.7 million dollars, used to help those in need. It should be pointed out that both players and employees have worked together to contribute to this feat.

Commenting on the success of the event, Sue Hammett, Head of Corporate Giving at The Stars Group said the company was thrilled to have given its support to the sports quiz for the fourth year running.

She pointed out that raising $262,000 was an amazing achievement, and added the success of the latest event wold help help Right to Play to carry on with their noble work.

Hammett used the opportunity to thank everyone who had taken part in the event.

Speaking about this important move, Right to Play UK National Director Nikki Skipper said her organization was grateful for the amazing support of the Stars Group, and also that of the teams and individuals that had attended this year’s sports quiz fundraiser.

She explained the funds would have a huge impact on needy children in educational programs across Asia, Africa and the Middle East.


About The Stars Group

Stars Interactive, is licensed in 17 jurisdictions around the world, and offers its products and services in a number of markets, including Europe and North America.