We all know how much of an impact money laundering has had on Canada, and how it has threatened to derail the industry almost entirely. The worst part about the whole money laundering experience is what we don’t yet know, and just how far this issue spreads. There have been reports of money laundering touching Vancouver casinos, and establishments all across British Columbia.

But, the worst part about it is that there have been indicators that those in authority might even have been involved in money laundering. In fact, probes into money laundering have created so many more issues, and raised a lot of concerns. And a money laundering probe across British Columbia has thrown up yet more red flags. This is an issue that doesn’t seem to be going away any time soon, and it is important that it is dealt with effectively. 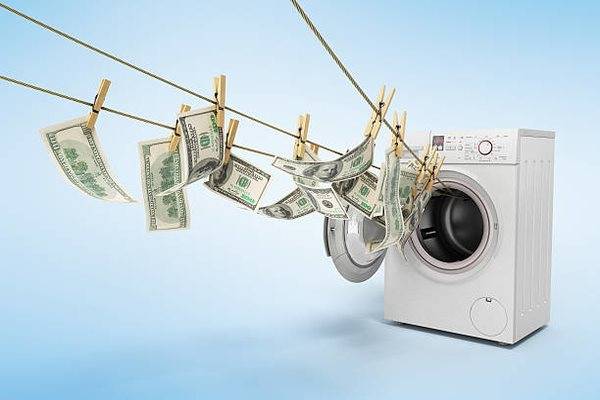 The money laundering issue in the country threw up so many problems that the Prime Minister himself even got involved, setting up a task force in order to combat the growing issue of money laundering in the country. Attorney General David Eby was tasked with cleaning up our nation’s casinos, and has been pretty relentless in his quest to do so. In fact, Eby has been trying to use the power of the public to help with his investigation.

B.C.’s Attorney General has claimed that huge interest exists for a public inquiry into money laundering. This is something that can really help you turn over some rocks, and make big changes for the future. Eby claimed, “With the level of public interest it is pretty clear to me that certainly from the public’s perspective there is a need for this accountability mechanism to be in place and it’s something that will be considered by the premier and the cabinet.”

And he will need to use every available resource if he is to get to the bottom of things, because this is a deep-rooted issue. Recently, Eby expressed frustration at the way the investigations have been going, and the issues that have arisen over time. For instance, he was frustrated by the fact that a report compiled about money laundering has not yet been released, as well as the breakdown of certain money laundering investigations.

It is clear that there are people in places of power who have a stake in money laundering, and this is the most worrying part of the process. For instance, the Canada Revenue Agency is looking into the tax returns of the director of company Silver International. People like this are seemingly embroiled in this sort of criminal activity, and this is what is making it difficult to conduct a fill and thorough investigation.