News broke this week that the city of Delta has finally received the green light from the British Columbia Lottery Corporation to go ahead with their new planned casino project. The long-awaited project looks set to further expand the Gateway Casino empire, and will no doubt bring a lot of positives to the city of Delta, and British Columbia as a whole moving forward.

It has been an excellent year for Gateway Casinos, as the company has spearheaded many projects and developments over the year that are really serving to have positive impacts on the company. Establishing themselves as the leading name in Canadian casino gaming, it’s clear that Gateway is here for the long-term.

However, it hasn’t exactly been plain sailing for Gateway, or for Delta, when it has come to the planned development of the Cascades Casino Delta. In fact, the nearby city of Richmond has been actively opposed to the move since the project was suggested. Indeed, Malcolm Brodie, Mayor of Richmond, has been staunchly opposed to the project, in particular the location of the site. His concerns surrounded the issue of a potential increase in crime, as well as traffic problems and accessibility issues. 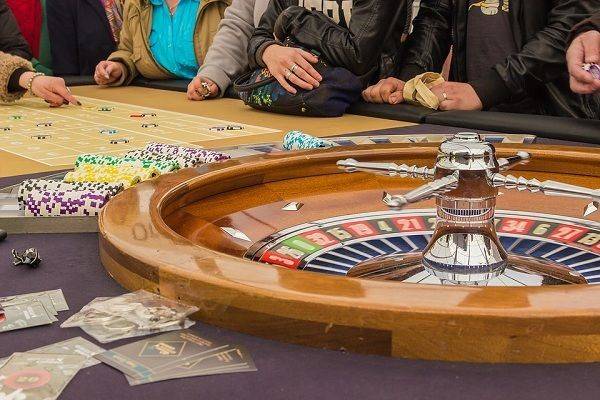 However, it seems like these concerns are not shared by all, because the project has been given the green light by the BCLC. The project near Massey Tunnel is to go ahead, in spite of the objections received, with a hotel, casino complex, and more than 500 slot machines. It is claimed that the design of the casino has taken into account feedback from the public.

Construction is believed to be starting in 2019, with completion thought to take place in 2020. It will be a C$70 million facility that is sure to bring plenty of revenue and tourism to the area, and, in the long-term, this can surely only be a good thing. Gateway CEO Tony Santo was upbeat about the project, “We look forward to bringing this state of-the-art entertainment destination to such a rapidly growing and dynamic community. Through our investment … we will bring up to 700 new jobs and careers to the area and significant economic spin-offs during the construction and beyond.”

This is not the only project that Gateway has been pioneering this year, and their reach has expanded far across the provinces. In fact, earlier this year the company saw developments concerning its controversial Kingsway Casino project in Greater Sudbury, Ontario. This is something that looks to increase the Gateway empire, along with the Delta project as well.

It seems that the fears many people have had about the proposed project did not carry enough weight to be classed as serious. And they certainly have not prevented BCLC from giving the thumbs up to the Delta development. Let’s just hope that the concerns outlined prove to be unfounded, and that the casino brings in plenty of money for the area.