Home ❯ News ❯ Diamond Empire: Coming to a Canadian casino near you

Diamond Empire: Coming to a Canadian casino near you

Microgaming has released a promo video for its latest creation. The much-loved games developer in Canada has got the hype tornado swirling for this one. Coming very soon, Diamond Empire is set to rekindle players with their original love of slot games.

Given Microgaming’s immense fan base in Canada, Diamond Empire is set to be a hot game.

Back to the classics 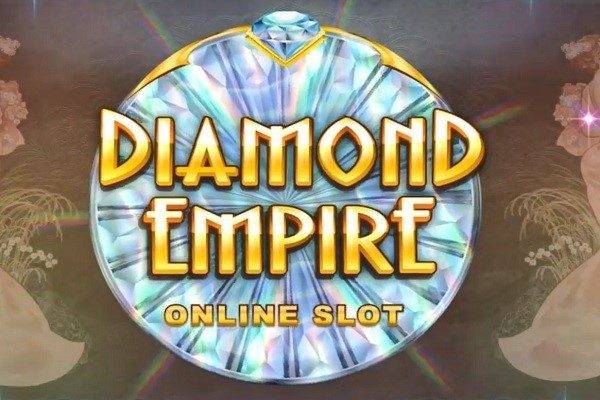 For Diamond Empire, Microgaming has decided to cut back on the many reels of modern video slots. Instead of five reels, the game has been cut down to three reels. But, in no way does it possess any less winning power. If anything, the fewer reels have condensed the winning power into more punch per spin.

Played on three reels, three rows, and 15 paylines, there’s much to be won. Diamond Empire boasts an 888x total bet multiplier as the jackpot. Featuring classic symbols like bars and lucky sevens, this game has a nostalgic feel to it. However, the slot itself oozes in decadence and class. As you would expect from a Microgaming creation, it is stunning to watch and exciting to play.

One of the best features is the epic bonus multiplier wheel. With many massive multipliers, including 8x, 58x, 300x, and 888x the total bet, it holds the key to the jackpot. You can also land wild multipliers on the spin.

This brand new game does resemble another fan-favourite, Deco Diamonds. As Microgaming has partnered with Just for the Win, it’s possible they got some inspiration there.

Diamond Empire’s release is anticipated to be on April 1, 2018. It will be available to all of the best Microgaming casinos in Canada.

Microgaming releases are greatly anticipated by slot fans across Canada. New games become instant must-plays. Diamond Empire is set to be yet another such title in a long line of great releases. Most recently, the long-awaited Playboy Gold hit the virtual shelves. As predicted, it is incredibly popular among the players of Canada.

To put it simply, Microgaming continues to innovate in all sectors. With their global reach, they continue to release slot games that the fan base in Canada loves. Diamond Empire may be a little different to the common theme of slots these days, but, there’s no doubt that it’ll provide many Canadians with thoroughly enjoyable gaming.

Diamond Empire is coming very soon. Get ready with these exclusive to Canada bonuses at LeoVegas, Casumo, and Euro Palace!