Disgraced MP Raj Grewal to Stay on in Position

Back in November 2018 a story broke that sent shockwaves through the Canadian gambling community. But also, through the nation as a whole, especially as it seemed to show just how far the reach of problem gambling had spread. News begin to hit the airwaves that Liberal MP for Brampton, Ontario, Raj Grewal, had been suffering from gambling addiction.

Grewal revealed how he had spent much of the past couple of years dealing with his addiction, and had lost a lot of money in the process. He offered his resignation, as the opposition urged a probe into problem gambling and money laundering. This is an issue that continues to crop up in many parts of Canada, and the more that can be done to combat the issue of problem gambling, the better.

However, a week or so after the story broke, it seemed that Grewal had a change of heart and reversed his decision to resign. There was talk that he might be forced out of his position anyway, but it seems this was a risk the popular MP was prepared to take. There have been plenty of issues surrounding problem gambling across the country in the last year or so, and this is something that needs to be addressed. There is a concern from some quarters that an increase in problem gambling could potentially lead to money laundering, especially when politicians are affected. However, this is something that is largely unfounded. 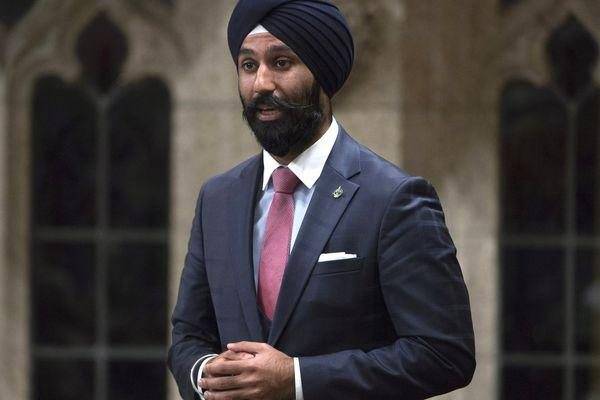 Just a couple of days ago, news broke that Raj Grewal has decided to stay on in his position as MP for Brampton East. The former Liberal MP has made the decision after coming to terms with his problems and paying off the debts he had amassed during his time as a problem gambler. He has decided to make a final decision on his political future, choosing to stay on as an MP, but to sit as an Independent.

Grewal went into more detail about his decision, claiming “Over the past two months, I have taken some time away to focus on my health… Throughout this time, I received messages of support from constituents … it is for these reasons that I have decided to remain as the member of Parliament for Brampton East.” After a period of personal growth, Grewal made the decision to return to politics and continue his job.

The reaction to Grewal’s decision is not entirely clear yet, but it seems logical that there will be those who support the choice, as well as those who oppose it. One thing is certain from all of this – problem gambling is an issue that can affect anyone in any area of life. And the more the government and provinces can do to deal with the problem, the better it will be for all of us.