Evolution Gaming games are utilized by so many top online casinos in Canada. Canada-friendly casinos like Betsson and William Hill make full use of Evolution games. The new studio in Tbilisi in the country of Georgia is state-of-the-art. It will act as a service hub for many markets that use Evolution Gaming creations.

This new facility in Georgia is huge. It will employ over 100 members of staff at first. It’s expected to manage Evolution Gaming’s growth for the next couple of years. The Tbilisi studio will work alongside those in Latvia and Malta. These three form the major central studios of Evolution Gaming.

The award-winning Dream Catcher has taken the online casino world by storm. Thousands of fans in Canada enjoy its unique, simple gameplay. It is one of their most popular games worldwide with winners awarded every minute. Now, with an extra studio, Evolution Gaming can handle their ever-growing fan base. 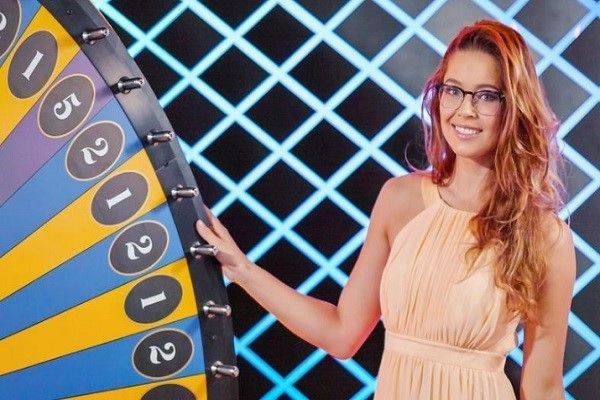 Setting up in Canada

Evolution Gaming has nine studios around the world. Before Tbilisi, their latest addition was in Vancouver, Canada. The studio was opened in partnership with the British Columbia Lottery Corporation. With the BCLC, Evolution Gaming’s Canada-based streaming is directed to PlayNow.com.

The studio in Vancouver was the first outside of Europe. This shows how strong their fan base is in Canada. It also proves that Evolution Gaming makes high-quality games which appeal to many demographics. They will continue to grow in popularity. The only question left is: Where will their tenth studio pop up?

Want the authentic casino experience from your own home? Claim exclusive to Canada bonuses for Betsafe and Royal Panda and enjoy Evolution Gaming’s best games.