But, it’s not even necessarily about the lack of evidence, in many cases it’s the approach to the investigations, at least according to the former B.C. RCMP’s Integrated Proceeds of Crime head. According to Barry Baxter, so many money laundering initiatives are dying on the vine due to a lack of commitment from above. Indeed, many internal changes to the structure of the force has led to a lot of investigations simply fizzling out.

This is pretty damning, and is yet another factor that relates to the fact that money laundering is such a complex problem for law enforcement to deal with unless they have the full backing of their superiors. Even Attorney General David Eby, who has set up specialist anti-money laundering task forces, expressed frustration at the direction many investigations have gone. 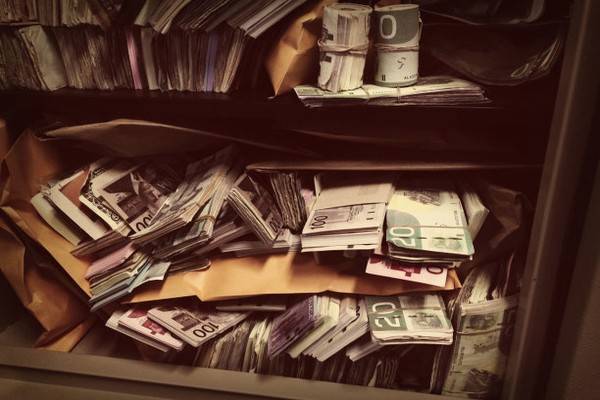 Baxter revealed his disappointment at the RCMP’s decision to merge into one large money laundering task force, an umbrella group called the Federal Serious and Organised Crime. The problem with one large group versus multiple smaller ones is that it allows criminals and money laundering activities to slip through the cracks; something that has no doubt happened here.

Things were revealed to be even worse than many had thought last week when a report was released that revealed the RCMP had no resources dedicated to money laundering investigations. There is no doubt that this is a huge problem, especially when keeping in mind how much of an issue money laundering is, and how far it stretches across the country.

In light of this there have been calls for Mounties to rethink the municipal, provincial policing, and think about how they can localise things more. Until there are resources pumped into things like money laundering, it is doubtful we’re going to see an end to it any time soon. It might be worth casinos getting together and coming up with an initiative to reduce the risks of money laundering, and work with the police and governments in order to achieve this. We have already seen similar to this, with groups collaborating to prevent money laundering in B.C. real estate, and we might we see a similar thing applied to casinos and gambling.

Let’s hope that action is taken to work on improving money laundering investigations before things become much worse. The whole country could use a shake up when it comes to money laundering, and this is something to look out for in the future.