We all know how big the casino industry is in Canada, and especially in British Columbia, where the revenue is staggering. Indeed, Ontario alone generates $1 billion in revenue every year, and this is growing with each passing year. So, it is natural for others to want a larger slice of the pie as much as possible. Provincial gambling plays such a big part in Canadian culture, but it hasn’t all been smooth sailing.

B.C. has been plagued over the past few years by strike action, particularly against Gateway Casinos, as well as several instances of pretty rampant money laundering. In a bid to sort things out, the government is taking action against criminal activity plaguing its casinos, but in the background, something just as important seems to be gaining traction.

The First Nations leaders in Canada are having meetings to discuss the possibility of more Indigenous-owned casinos in the province. This is an important event in the cultural history of Canada, and will allow the First Nations peoples a little more autonomy by injecting more revenue into their operations and helping them to grow their economy. Leaders want a bigger slice of the gambling pie for Indigenous people, and are urging the Liberal government to amend the country’s Criminal Code to help with this. 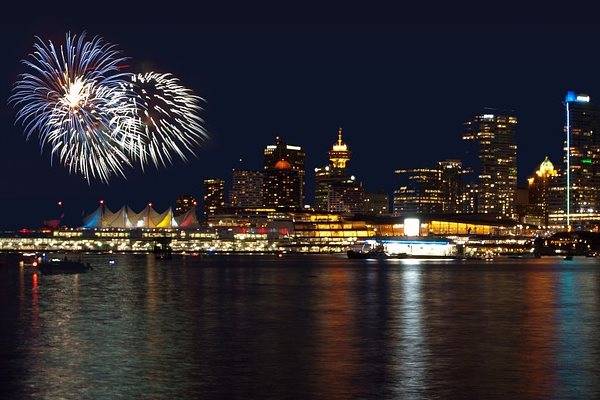 Section 207 of the controversial code in question has kept many Indigenous peoples on the margins of the casino industry for some time. For instance, there are just 16 First Nations casinos in operation across the whole of Canada. And it seems that an agreement has finally been reached between the B.C. government and the Assembly of First Nations, to change this. B.C. Premier John Horgan spoke of the significance of the agreement, saying “UN declaration legislation and gaming revenue sharing are important steps forward to advance true and lasting reconciliation, and create certainty and opportunity for First Nations and the province as a whole.”

Apparently this move signals the honouring of a 20-year promise made to the First Nations people. It is an historic event that will hopefully see future collaboration between First Nations in B.C., and the government. Giving the Indigenous population more rights to the land that was once theirs is an important part of Canadian culture, and can have hugely positive benefits for the future.

There are plans to build an Indigenous casino in Victoria, something which has brought positive and negative opinions from across the country. In fact, it seems as though Victoria (and its residents) have reached an impasse on making a decision for the time being, and this is likely one of the points that is being discussed during these meetings. Though it is clear that there are a lot of positives to take from this, not everyone is happy about it. In fact, one Indigenous gaming expert was prompted to label the whole agreement as being “exploitative.”