Hong Kong and Macau are places synonymous with gambling and casinos, and they represent the beating heart of the Asian gambling market. However, they also have shady pasts with quite a few links to money laundering and Asian criminal gangs. In fact, just a few weeks ago news broke of the questionable link between Great Canadian Gaming, and a Hong Kong tycoon by the name of Cheng Yu Tung.

Well, it seems like history is repeating itself following the story of a Canadian former diplomat who is alleged to have been involved in a money laundering scam in Macau. The story goes that former diplomat John Peter Bell made a large investment in a Macau casino room that was apparently leased by business heavyweight Stanley Ho. Indeed, Ho is chairman of SJM Holdings, which owns 19 casinos across Macau.

It is reported that Bell received monthly payouts in cash as a result of this “investment” in a scheme that has been described as ‘dangerous’ by the Canadian Revenue Agency. Of course, Bell denies every word of the allegation, claiming that he never invested in any of Ho’s casinos. It is Bell’s claim that he gave C$375,000 to David Stuart Levy, his cousin, and Levy was the one who used the money in the casino. 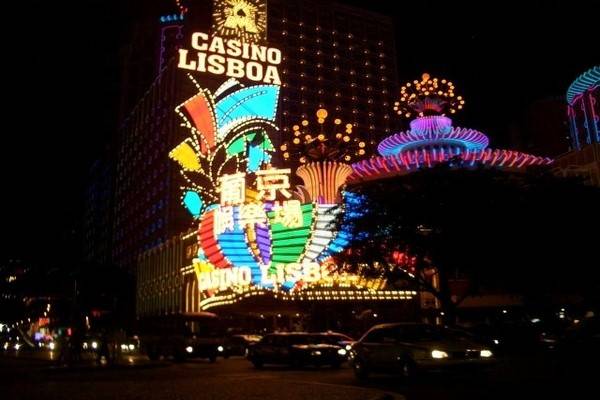 Bell is even reportedly quoted as saying, “Did I think I was dealing with crooks? No. These were people investing money in a casino room.” How much Bell was actually involved, and how much he knew, remains to be seen. It seems pretty clear, however, that he was certainly involved in some fairly shady goings-on. This definitely doesn’t seem to be the end of the matter, and it is likely that this will prompt further probing from the CRA.

The fall out from this incident could see criminal proceedings brought against Bell, particularly if enough evidence is collected. However, it is unclear what might become of Ho in all of this. The 96-year-old retired as chairman of SJM Holdings earlier this year and has been succeeded by his daughter.

British Columbia is a province that has been plagued by money laundering links in the past. In fact, there was even an instance of a gaming inspector losing his job as a result of delving too deeply into the issue of money laundering. As this particular case appears to be running through the B.C. courts as well, it seems likely that this is an issue that is going to get plenty of attention once again. Macau money laundering is something that seems to have taken route in B.C. casinos since around 2002, and it is an issue that needs to be dealt with.

For now, this is an issue that needs to be dealt with by the province, and then possibly by wider-reaching authorities. It is clear that B.C. has an issue with money laundering, but the fact that a respected former-diplomat has been caught up in something like this is all the more alarming.