We all know that money laundering is a big problem in the world of Canadian casinos, and this is something that is threatening the success of the industry moving forward. There are a lot of factors that play a part in helping money laundering thrive, and it seems like British Columbia has become a hotbed for this kind of criminal activity in recent times.

It’s clear that B.C.’s problems with money laundering have been going on for some time, with a special task force even created to help deal with the problem. There are a lot of factors that play a part in this, and it is important to understand the importance of battling against this. We know that money laundering is something that has been impacting B.C. casinos for some time, but it is unclear exactly how long this has gone on for. 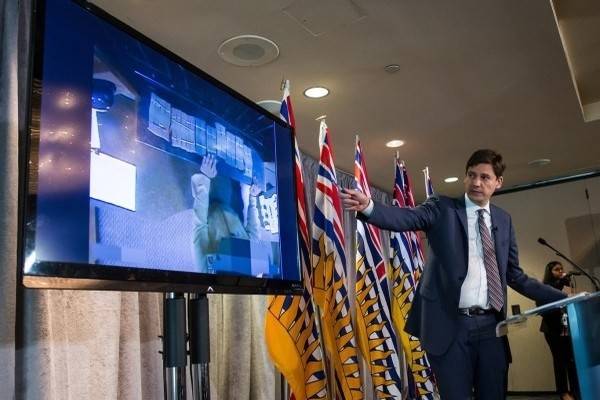 The government’s laissez-faire attitude toward this problem seems to be corroborated by the recent reports given concerning a money laundering timeframe. Muriel Labine, who once worked for Great Canadian Gaming states that 1997 marks the time at which money laundering truly exploded in casinos across Canada. The decision by the government to increase betting limits from C$25 to C$500 appears to have been the catalyst.

It is clear that the Canadian government profits a great deal from casinos, and this might be why they are so reluctant to take the steps that will help them deal with money laundering more effectively. This is why it is surprising that Canada is missing out on US sports betting due to the government’s reluctance to legalise it. But, we could well see a change involved in this over the next few years, and sports betting could well make its way to Canada if the government is serious about making profits from it.

Reports that money laundering may stretch as far back as 1997 shows that there is still a need for a proper public inquiry into what has happened, and the way in which money laundering has been allowed to continue unchecked across B.C. and other Canadian provinces. The results of any inquiry could provide more than a few revelations in the future.