It has been a big year for Gateway Casinos, the behemoth of the Canadian casino industry. Gateway has made a lot of sensible moves and partnerships over the past 12-months, as the company looks to expand its empire moving forward. This has led to multiple different projects and developments, including a $57 million development complex in Edmonton, Alberta.

Everyone expected Gateway to have a great year, but it’s unlikely anyone was expecting the stunning developments the company has made this year. Of course, it hasn’t all been smooth sailing, and there have been a fair few problems that Gateway has had to contend with, such as union picket lines. But, things were starting to look even more positive for Gateway earlier this month as the Cascades Casino strike finally came to an end.

Well, it seems that there is likely to be even more success for the company heading into 2019, as it was just announced that Gateway Casinos has filed for a $100 million US IPO, and a place on the New York Stock Exchange (NYSE). For those familiar, in the world of stocks and shares, and IPO is known as an initial public offering. This is a certain amount of shares of a company that are sold to investors with the goal of taking the company public and generating new capital. 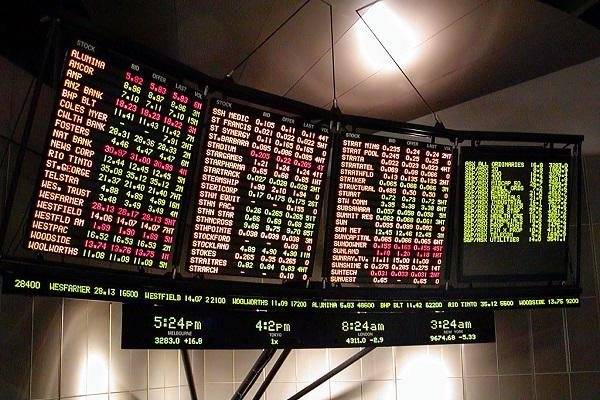 Gateway’s move could certainly be one to interest public investors at large, both in Canada, and the United States. Indeed, the company owns around 26 casino properties across the provinces of British Columbia, Ontario, and Alberta. Indeed, the company generated revenue of $484.3 million in the first 9 months of 2018. For investors to be able to finally get their hands on some of the company’s shares for the first time will be very important.

As Gateway themselves detailed in a statement, “For the nine months ended September 30, 2018, we generated total revenue of $484.3 million, income and comprehensive income of $156.2 million and Adjusted EBITDA of $122.6 million.” As is clear from these figures, Gateway offers a lot of appeal to a lot of people, and the company could well skyrocket in the near future as a result.

With 13,618 slot machines, 429 table games, and 561 hotel rooms spread across its empire to date, Gateway is surely one of the most profitable companies in Canada. Of course, anyone looking to invest must first do their research and make sure they know what they are getting into. You should never spend money you can’t afford to lose, and you should always set yourself an investment limit.

Gateway seems to be working with Catalyst Capital Group Inc. on filing for its IPO, and this could well wind up being another important merger and partnership for Gateway. The performance of the company’s shares can have a major bearing on the future of the business, and will help to take things further. Raising more capital is important for companies like Gateway as they look to expand their reach further.