Gateway Casinos and Entertainment remains one of the biggest companies in Canada, and has placed itself at the forefront of the Canadian gambling industry. This has led to the company devising many new plans for growth and improvement. There are a lot of examples of Gateway expanding its empire, and the company even began this year with another acquisition when it added Chances Casino in Kamloops to its list of new casino development sites.

Gateway has been looking to expand further across Toronto, specifically viewing North Bay as the ideal location for a casino development complex. The appeal is obvious, with the $30 million project slated for the Pinewood Park area of the city. However, it was revealed that these plans could potentially have been scuppered by a local resident, the Blanding’s turtle! 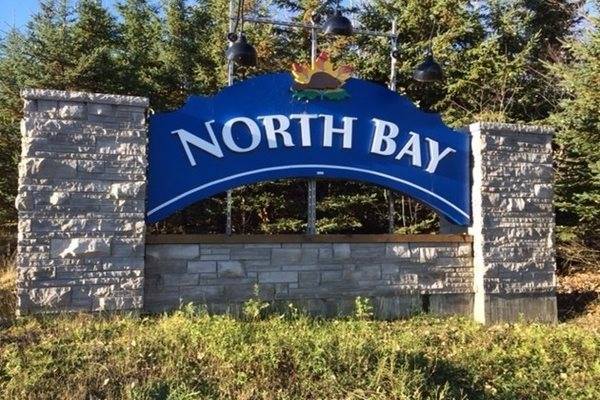 It seemed for a time that the turtle’s natural habitat was going to be under threat from the planned development, and this was something that would need to be addressed. However, Gateway has certainly taken steps to reassure people that they will no whatever it takes to protect the turtle and its habitat. The company will no doubt be looking to ingratiate itself with locals, as well as appeasing the vocally opposed group Save the Turtle, Stop the Casino. He group was quoted as saying, “If the casino proponent (Gateway Casinos & Entertainment Limited) follows the provincial laws, the mandatory natural buffer around nesting and overwintering sites may make that parcel of land unsuitable for a 37,000-square-foot casino (plus parking lot).”

Gateway has clearly understood the importance the turtle plays in the area, and that protecting its natural habitat is so important. This is why they made the decision to support and protect the natural habitat of these majestic creatures. In fact, it is likely they knew that vowing to protect North Bay’s turtles would be essential in order to secure the permission to move forward with the project.

It seems that Gateway will work with Ontario toward ensuring they keep the habitat safe, and that the turtles will be allowed to thrive naturally. This could throw up complications in the future, but it will be worth it for all concerned to preserve these wonderful creatures and their natural homes. There are still concerns from some corners about the impact that a casino development will have on the surroundings and the natural world. However, there are also benefits that need to be taken into consideration as well.

The project, if it goes ahead smoothly, will have very positive economic repercussions for the area, and will bring a lot more income to the city, in addition to creating plenty of other jobs in the process. This is something that needs to be kept in mind moving forward, and one of the best reasons to support this project long-term.