It has been a testing couple of months for casinos across British Columbia, and things show little signing of improving at all. In fact, there have been plenty of things for casinos in the province to consider in recent times, especially considering surge in union membership in 2018. It all started some months ago, when it was revealed that union membership across British Columbia has soared in recent times.

Gateway Casinos and Entertainment is one of the biggest providers in Canada, and they have been hit hard by the unions and workers strikes that have come with them. In fact, there have been several high-profile strikes across the province this year, with Gateway finding themselves at the centre of the most recent one. It was believed that negotiations were progressing positively, and that the 675 workers were to be placated by the casino. However, it seems, as the days tick by, that this is actually not the case. 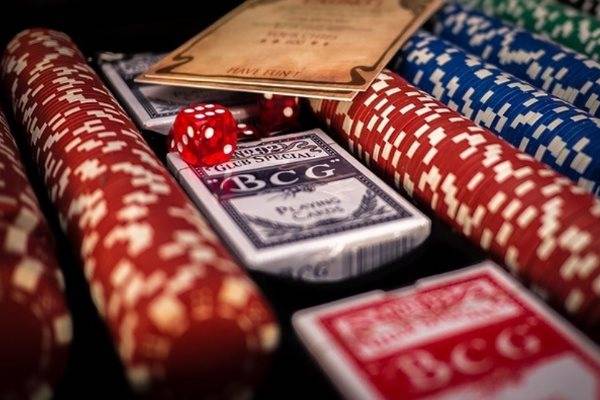 In fact, if the last week is anything to go by, it would appear that both parties have reached a stalemate of sorts. The dispute, between Gateway and the British Columbia Government Service Employees’ Union (BCGEU) continues to rage over labour issues at four casinos. It appears that the two sides have not sat down together for around a week now, and there are seemingly no plans to rekindle talks any time soon.

The strike has been going since June 29th, but it seems Gateway is no closer to bookending the issue and getting things up and running again. In fact, things have taken a turn in recent weeks, with Stephanie Smith, president of BCGEU urging BC Lottery Corp to shutdown all four Gateway casinos in question, pending further investigation. Gateway countered, stating that claims of safety violations are completely unfounded, and that they continue to operate within the regulations set for them.

Conversely, and perhaps predictably, Gateway is blaming the strike on the union for whipping up problems, and creating a culture of uncertainty and fear. Gateway’s director of PR, Tanya Gabara, has blamed the union for the breakdown in talks, claiming “Right now we have not heard anything from the union…”

Gateway has had an up and down 2018, with this of course being a negative. However, following their responsible gaming pledge, they will be hoping this is something that will be sorted out quickly so that they can get back to running their popular casinos. Until one party is prepared to be flexible with their stance, it doesn’t seem like we are going to see any resolution any time soon.

This entire situation is a mess, and one that both sides are going to want to get sorted as soon as possible. Gateway will be worried about suffering with the negative publicity, and the workers are going to want to get back to a secure and stable job. History indicates that perhaps the casinos need to change the way they operate, and work with employees to create the best possible environment for driving the business forward.