Gateway Casinos and Entertainment is one of Canada’s gaming giants, and the company involved in so many of the positive casino developments occurring across the country in the last few years. Indeed, Gateway has spearheaded many of the casino projects that have cropped up across provinces in Canada over the last few years.

One of the biggest development projects that Gateway has been linked with in recent times is the building of a casino at London’s Western Fair District. The Ontario city has been earmarked as the ideal place for Gateway to expand its empire, but there seems to have been a change in mentality when considering the area in which the casino should be built, with a plan for Gateway to move the casino project southwest.

It seems that the process of negotiation has taken too long, and Gateway has grown impatient with how long it has taken to do things. There are plenty of factors that could have played a role in this, and it is important that Gateway weighs up all the options before committing to a decision. One thing is clear, the company’s decision to leave Western Fair is going to have a major impact on the horse racing industry that operates there. 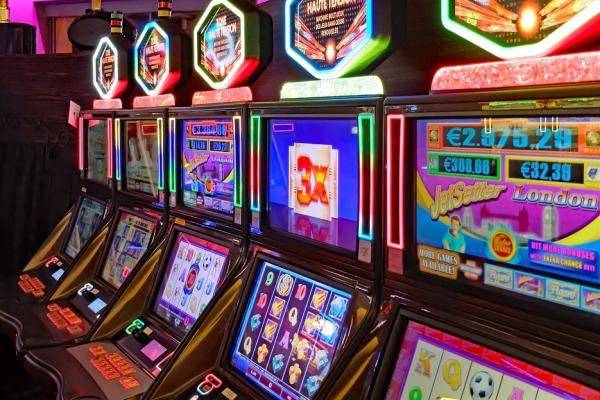 After running out of luck with negotiations, it seems that Gateway has set its sights on moving south of the district, specifically, London’s Wonderland Road. This is a move that comes as a crushing blow to Western Fair, especially after zoning permits were passed in order to push through the project, but things seem to have collapsed. Gateway’s director of communications Rob Mitchell stated, “It just became increasingly difficult to come to an agreement [at the Western Fair District] and there were a number of issues that arose that we couldn’t have anticipated.” Among these were thought to be archaeological issues, and other problems that

It has been something of an up and down year for Gateway as a company, and they have endured some difficulties. Strike action for several months threatened operations at some of the biggest casinos across the country. However, in November of 2018, Gateway were relieved as strike action came to an end. Making the most of this, the company decided to get moving with new developments, and BCLC green-lit a Gateway development in the city of Delta.

The development in London looks like it should be going through without problems, and will still bring plenty of economic growth to the area. The initial project pitched involved over 1,000 slot machines, as well as 46 table games, with a C$140 million dollar renovation and 700 new jobs. It is hopeful that this will still be the case now that Gateway has inked in a new site deal at the city’s south end.

London will no doubt be looking forward to the development that is going to create more jobs and bring plenty of money to the area. There are likely those who oppose the changes, as there are with all projects of this nature, but it is clear that there are a lot of positives when it comes to helping the local area.