Gateway Casinos has had a busy year in 2018, and things look like they are going to continue to get busy for the popular Canadian gaming giant. The summer has been a mixed bag for Gateway; first, they have had to contend with a stalemate due to British Columbia workers strikes, but they also managed to promote their ethical gaming program GameSense across the globe as well.

This has been bad enough for Gateway, but the company has also had to contend with losing out on business to American rivals in a bid for coveted Canadian casinos. However, we have now seen another positive development as Gateway has announced the unveiling of a brand new state-of-the-art casino complex in Edmonton, Alberta.

Indeed, it seems that Gateway’s expansion is continuing in earnest as they announced that the official opening of brand new Starlight Casino will take place next week – with the date planned as September 26. The casino will actually see the transformation of the existing Palace Casino into Starlight Casino. The move will see an extra 120,000 square feet of gambling paradise added, creating more than 300 extra jobs. Gateway is already well-known for helping bring in more than C$90 million for Edmonton’s economy, and this project is going to help increase that figure. 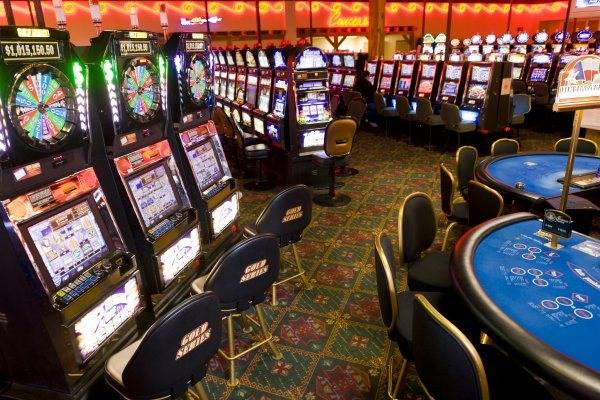 Gateway CEO Tony Santo seemed thrilled about the upcoming unveiling, and he talked about how “It represents Gateway’s largest redevelopment investment in Western Canada with a $57 million capital investment and over 300 new jobs.” Before adding that it would “… be a significant addition to the entertainment landscape in Edmonton.”

This is a big move for Gateway and looks set to have a really positive impact on the surrounding area, and Alberta as a whole. This is the sort of development project that Gateway might decide they want to do on a more frequent basis these days. It is also something we could well end up seeing en masse from other Canadian casino companies in the future.

The grand opening of the casino sees Gateway team up with Stollery Children’s Hospital Foundation as its charity partner. This is a great way of doing some good for the local community, as well as bringing positive attention to Gateway at the same time. This C$57 million casino project is one of the biggest developments for Gateway in recent times, and this is something that bodes well for the future.

If the company can continue in this vein, they will have plenty of good news coming over the next year or so. It seems as though Gateway is on a mission to become the dominant casino and gaming operator, not just in Alberta and B.C., but eventually all across Canada as well!