Gaming Laboratories International (GLI), one of the most renowned testing agencies in the world, has officially joined the Canadian Gaming Association (CGA), an organization founded to promote benefits of gaming.

The two entities will join forces towards advancing the country’s gaming industry, which was recently reported as the most important contributor to the Canadian economy. 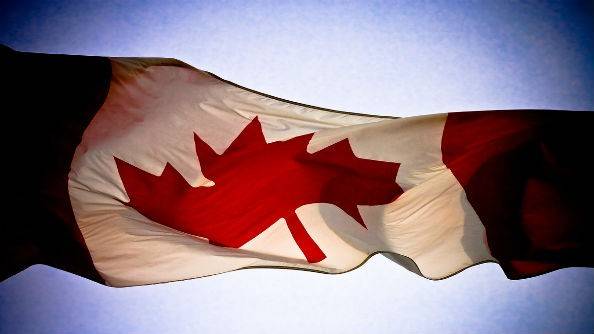 The latest National Economic Benefits of the Canadian Gaming Industry report, issued in June 2019, has recounted multiple values of commercial gambling and its impact on the national economy. The scope of the report reflects on the size and growth of the industry, mentioning the 23rd Annual Canadian Gaming Summit that was held between June 18 – June 20 in Edmonton Convention Centre.

The report offers some impressive insights into the contribution of the gaming sectors to the country’s state revenue. In 2017, the profit generated from the gaming markets amounted to $17.1 billion, including $1 billion that was accumulated from the accompanying non-gaming services – entertainment, lodging, food, beverage, etc.

According to the same report, the gaming markets in Canada are among the strongest pillars of the state’s hospitality industry, generating over 180,000 jobs with $11.6 billion labor income on top of $14.6 billion spent in purchases of goods and services.

GLI Expected to Further the Advancement of Canada’s Gaming Industry

The list of the most notable CGA members includes leading operators, software developers, and other organizations dedicated to protecting the interests of the gaming suppliers, manufacturers, and managing companies.

The President and CEO of CGA stated that the Association is thrilled to welcome GLI.

“GLI joins a growing list of members who represent an inclusive and diverse list of operators, manufacturers, suppliers, and other industry associations who are committed to advocating for the benefits associated with the Canadian gaming industry. They will bring great value to our association, thanks to GLI’s deep history in Canada and its world-class services”.

GLI’s Vice President of iGaming and Canadian Services, Salim L. Adatia is equally excited about the new collaboration: “We are honoured to become an associate member of the Canadian Gaming Association. This marks another important milestone in our continuing commitment to the growing Canadian landscape. We’ve been working closely with our Canadian colleagues for many years and we look forward to further enriching our successful relationships with Canadian gaming, lottery, and First Nations regulators, operators, and suppliers through membership in the CGA”.