After more than 4 months of bitter strike action, we have finally seen the strike at Cascades Casino in the B.C. city of Kamloops come to an end! This will be music to the ears of both Gateway representatives, who were keen to put an end to loss of business revenue, and the union workers who have been looking forward to getting back to work. It appears that the infamous Gateway strike is finally over as a result of a newly ratified agreement.

This is a battle that has been raging for a long time, and it seemed to have reached a stalemate. Workers claimed they were unhappy about certain elements of their contracts, such as pay, and working conditions. Gateway had claimed they had made reasonable offers but they were rejected. Unions got involved, and the whole thing got a bit messy and nasty.

In fact, in the last year, there has been a huge surge in union membership among B.C. casino workers, with over 50% of employees having union membership. This is something that played an integral role in the strike action that was being taken across the province for much of this year. At one point it had looked as though there was never going to be any kind of conclusion reached, especially back in September when the strike entered its 12th week, with no sign of an agreement in sight. 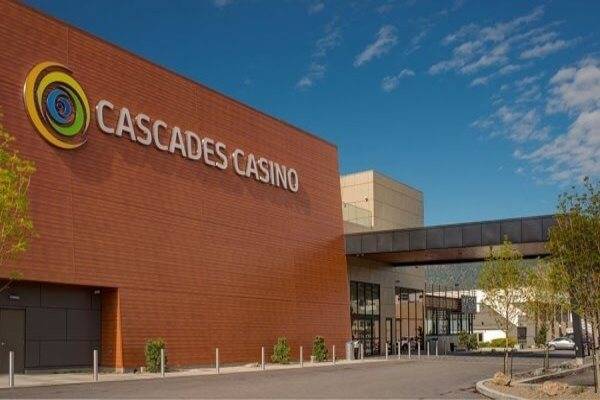 But, now it seems that the workers can rejoice, as they finally get to go back to work. After 19 weeks of strike action, the 700-strong workforce in B.C.’s Thompson-Okanagan region seems to finally be heading back to their jobs. The new contract has been ratified, and seems to be to everyone’s liking and includes a pleasing wage hike as part of the deal.

The British Columbia Government and Service Employees’ Union (BCGEU) seems to have been at the forefront of negotiations with Gateway (and likely other casino companies across the province too). President of BCGEU Stephanie Smith said, “I am so impressed with the solidarity of our members. They should be really proud of what they achieved by sticking together throughout this process.”

It is clearly a big win for the unions, and the workers, but the close nature of the vote showed there is still work to do. Indeed, the tentative deal struck with Gateway showed 259 votes for, and 252 against. This shows how tight it is, and that things could have gone either way. Hopefully, this is a development that is going to set an important precedent for the future, and help other striking workers across the country find common ground with their employers.