GotSkill Games Are Gambling Says Court of Appeal for Ontario

With the new ruling in place, some 200 Ontario pubs will have to dismantle GotSkill machines and pull the plug on what was once a highly popular (and lucrative) pastime for their patrons.

According to the Alcohol and Gaming Regulation and Public Protection Act in Ontario, gambling is banished from bars, and so far, GotSkill (introduced in 2015 and similar to slot machine games) has been slipping through the cracks.

The games were finally put on the spot in 2016 after a complaint was submitted to the Alcohol and Gaming Commission of Ontario (AGCO).

Unwilling to let the matter slide, AGCO requested the consoles to be removed from the pubs. As expected, the distributor argued that the games’ system was based entirely on the players’ dexterity, and, as such, fully in line with the existing gaming laws.

It was not long before the matter was transferred over to the Superior Court of Justice, which, as it turns out, did not have the final saying after all. 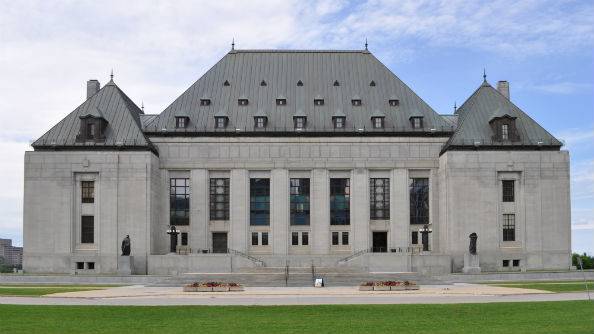 According to the court documents, there was strong supporting evidence that GotSkill is, in fact, based on skill. To win, the players are required to position the cursor on a specified location, which, essentially, is a skill task.

Although the Superior Court defined the games as skill-based in September 2018, the Court of Appeal had a rather different take on the GotSkill’s mechanics, stating that Judge Andras Schreck’s decision was justified only up to a certain degree.

The appellate court underlined that beating the machine is possible but only by a very skilful player and in “carefully defined and highly improbable circumstances”.

In other words, the assessment should have been based on an average player’s experience with the game. Following the court’s decision, the liquor license holders will be asked to remove the consoles from their premises, as announced by the AGCO.

The provider of GotSkill games issued a public statement about the company’s intentions to appeal the court’s decision. Skill Based Games President, Tony Carvalho, stated that this was not the outcome they were hoping for, and confirmed that the company already served the papers to the Supreme Court of Canada.

In the meantime, Carvalho said that Skill Based Games are ready to adjust the games so that they would conform to the current ruling.