It hasn’t been a good week for Great Canadian Gaming Corporation, and the week is only just beginning! As news broke yesterday of GCGC employees becoming embroiled in the world of illegal gambling. The casino and gambling world across Canada has had a mercurial year in 2018, with as much controversy as good news seems to happen on a weekly basis.

British Columbia has been the epicenter of the casino industry in Canada for such a long time. But the province has not been without its problems over the past few years. Indeed, one of the biggest problems B.C. has had to deal with in recent times is criminal activity within the provincial gambling sector. There have been several high-profile news stories surrounding this problem in recent months. 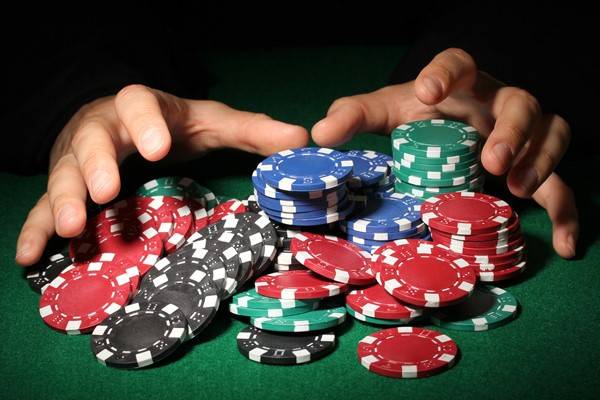 In fact, if we look back several months, there was a huge story that broke surrounding the issue of money laundering across British Columbia casinos. In fact, the issue seemed to be so widespread that even Senator Larry Campbell was caught up in accusations, and urged to resign! This is an indicator of just how endemic the problem seems to be across the province.

Well, as if that weren’t enough, it has recently been reported that two River Rock Casino employees were caught up in a raid on an illegal gaming facility. This is bad news for Great Canadian, and something the company could definitely have done without.

B.C.’s Gaming Policy Enforcement Branch was informed of the raid on a property in Richmond, and two female River Rock employees were among those arrested. There have been no criminal charges levied at the employees, but it is clear that Great Canadian Gaming has taken a dim view of their behaviour. Indeed, company COO Terrance Doyle was quoted as saying, “Great Canadian has a zero tolerance policy for any of our staff having a relationship with an illegal facility.”

Now, whether the employees will be fired remains to be seen, but it is clear that GCGC are going to want to distance themselves from any wrongdoing as much as they possibly can. The problem of illegal gambling was something flagged in Peter German’s report earlier this year, entitled Dirty Money.

The raid on the property revealed stacks of chips as well as large amounts of money as well. It seems clear that there have been potential money laundering issues again here, and this reveals that there is still a lot of work to do in the fight against criminal organisations and their shady financial dealings.

This is the second piece of negative press River Rock has suffered in the last couple of months. Back in August, there were allegations of sexual harassment that allegedly took place in the casino, and this has been an ongoing investigation. This is yet more negative publicity for the casino and is bound to be harming Great Canadian’s image moving forward.

Whether or not Great Canadian were aware of their employees’ attendance at the illegal casino – it seems improbable – remains to be seen. But the company is now going to have to act fast if it is to deal with the issue and preserve its professional reputation.