Great Canadian Gaming is one of the leading companies in Canada in terms of the casino industry. There are a lot of things that can affect the industry, and GCG is one of the leading names that is going to affect and impact casino gaming across Canada. We know that this is a company looking to expand and grow, and make the most of the changes in the industry at the moment.

Well, we recently saw news that Great Canadian has released its figures for the first quarter of 2019, revealing growth and profits that are taking the company forward in a positive direction. There are plenty of companies enjoying growth and profits this year, and Great Canadian has made several changes to achieve this. Check out our news pieces at Online Casinos Canada to find out about the different developments that GCG has been pushing through in 2019.

The company announced plans for an expansion to the brand, and this has involved shifting focus to its casino operations domestically across Canada. In tandem with this, Great Canadian Gaming has announced the appointment of new directors ahead of this move, and it could well be one of the most important appointments the company has made. Seven new directors have been elected in a bid to shake up and revamp the company, as well as taking operations to the next level. 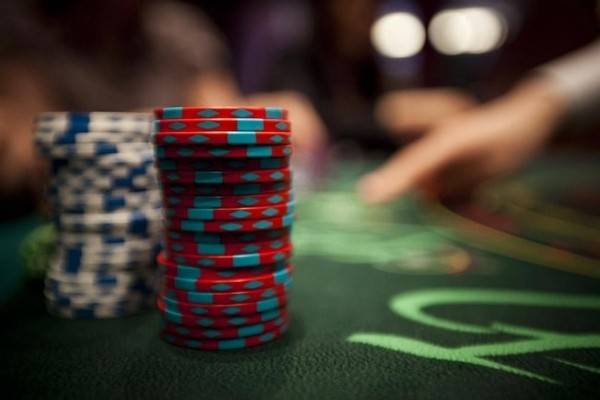 GCG Looks to Improve Domestic Expansion With New Board of Directors and New Vision for the Future.

Great Canadian Gaming operates close to 30 gambling facilities across Canada, namely in Ontario, Nova Scotia, and British Columbia. The company announced the appointment of a Strategic Growth Officer in order to spearhead plans to expand across the country, and things are certainly looking positive in this aspect.

The company recently ran a US-based subsidiary known as Great American Gaming, which ran casinos in Washington state. GCG made the decision a week ago to sell this casino bundle to the US company Maverick Gaming for a cool C$56 million. It is believed that taking this step was necessary for helping the company make more profit, as well as focus on domestic growth across Canada.

Hiring new leaders has allowed the company to focus on its Ontario expansion, and could see GCG become an even bigger name across Canada. It is important for provincial governments to work with Great Canadian in order to get the best outcome for the provinces economically, as well as working to combat the issues of crime and money laundering that have plagued so many Canadian casinos of late. How much of a domestic expansion we will see from GCG remains to be see, and it could take a few years, but shifting its focus to domestic matters is definitely going to be advantageous in the long run.