Great Canadian Gaming Corporation is one of the industry leaders, and it plans to remain at the top for years to come.

To do so, the company continues to work hard, and the recently posted results show these efforts have paid out. Great Canadian Gaming has published its financial report for the second quarter of 2019, revealing it has generated C$354.4 million in revenue during the three months ended on June 30. 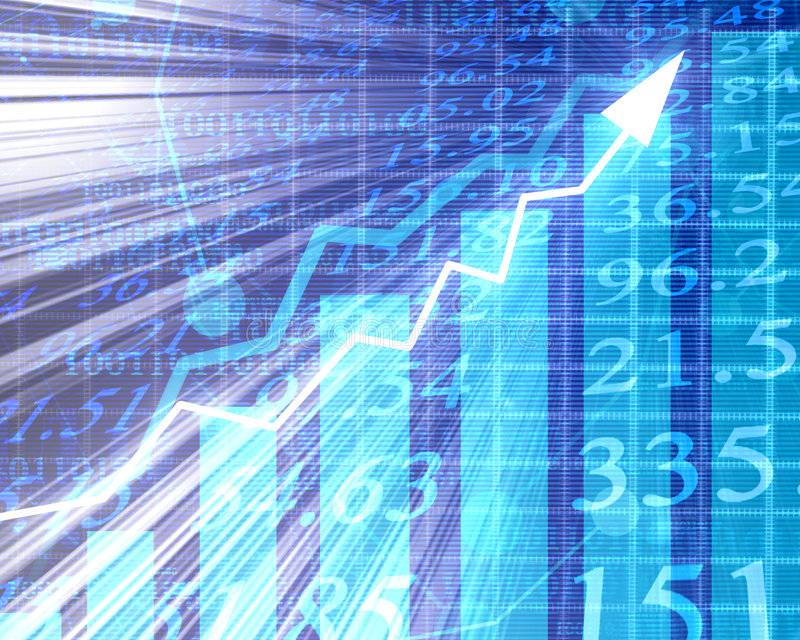 When compared to the same period of last year, this number represents an increase of 20%. During the corresponding period of 2019, Great Canadian Gaming recorded C$295.2 million in revenue.

Whenever a quarterly report is published, it provides an opportunity for the company to review its current goals and objectives, and if necessary – to adjust them, which is crucial for it’s future development.

The report itself shows the most recent period was filled with important moves and decisions, which are bound to have a long-term effect on the company’s operations.

This move was in accordance with the company’s strategy to focus on its development in online gaming in Canada especially in Ontario.

This sale of shares left the Canadian gaming giant with around C$47 million, with the price of shares retailing for C$0.80 per share.

One of the important moments of the most recent quarter was the introduction of IFRS 16, the standard that allows the easier management of leases.

The signing of a new deal with the Ontario Lottery and Gaming Corporation should help the company focus on Ontario. This recently-signed agreement with the provincial monopoly will allow Great Canadian Gaming to continue managing Casino Ajax until March 31, 2026. The two companies also agreed the new agreement could be extended for an additional 12 years after that date.

Great Gaming also expanded its offering at Elements Casino Mohawk to 1,500 slot and 60 table games. In addition to this, Great Canadian Gaming continues with phase one of its Pickering Casino Resort project, which should be up and running in early 2020.

Great Canadian Gaming is one of the leading names in the online gambling business, operating 28 gaming properties across Canada and the U.S., including casinos, horse race tracks, and smaller-scale gaming centres. The company also operates restaurants, hotels and entertainment facilities.