It’s not long to go until ICE London 2020 kicks off. The three-day event in London next week will see 600+ solutions and 35,000 professionals descend on ExCeL London for all things gaming.

As always, the event will see the biggest names in the industry setting up stalls, conferencing, and generally discussing what they’ve got planned for the future. It’s a hotbed for speeches, talks, and unique perspectives on this ever-changing industry.

But of course, the thing that matters most to the majority of players and readers alike is what will be coming next. The majority of suppliers will use the event as an opportunity to announce upcoming new games and the biggest names in the business are no exception.

They don’t come much bigger than Microgaming. Now operating from its base in the Isle of Man, the gaming giant launched way back in 1994 and created the first mobile casino software in 2004. Their award-winning software and integration technology have made them perhaps the biggest name in the entire industry with over 500 Microgaming casino games available to operators.

Well, it looks like that list will get a great deal bigger very soon once ICE London 2020 kicks off next week. Microgaming has announced that it will be launching over 100 exclusive titles at the high-profile event in the British capital.

The company has given a sneak peek of what it will unveil at the event. 100+ exclusive games and a further 240+ partner games will be added to Microgaming’s content aggregation platform in 2020. More information on the major announcement will be provided at the conference in London but for now, we know a fair amount.

Microgaming will be continuing its push to include independent studios. Nine leading independent game studios will take part in their stand at ICE London. Expect a lively atmosphere and eye-catching visuals.

But there are some specifics worth mentioning. Microgaming will be adding to the world of the hugely popular Book of Oz slot in 2020. Sisters of Oz has been developed by Triple Edge Studios o include WowPot, the supplier’s revamped progressive jackpot. Just For The Win has also been working on a new game. Aurora Beast Hunter is set for a 2020 release, an action-packed game which takes players back to a 90s action movie. 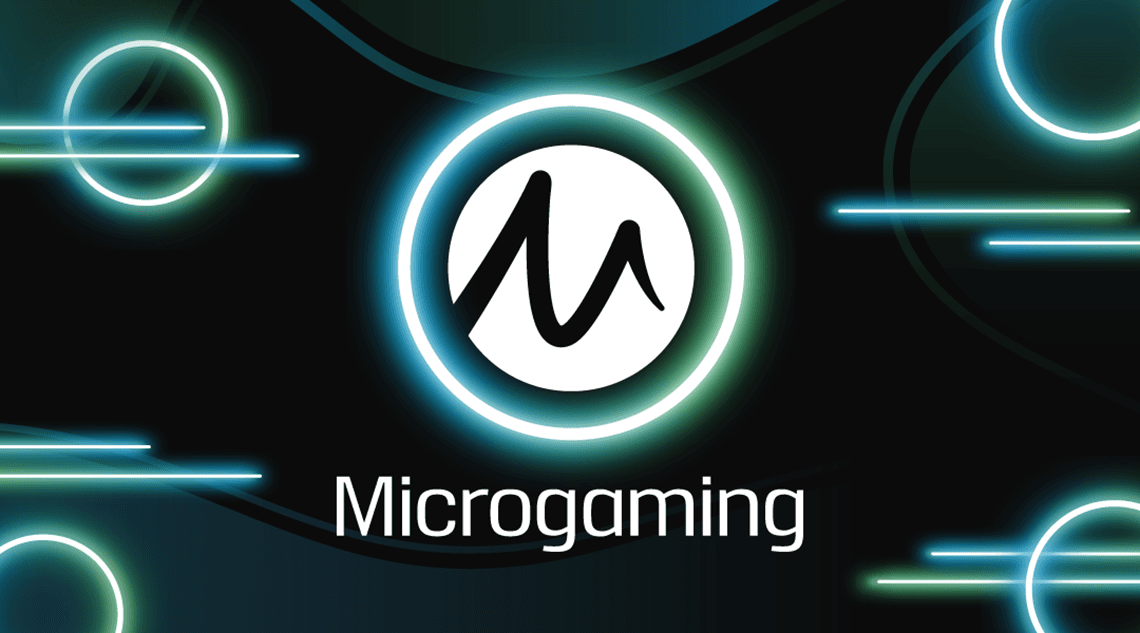 There will be new games added to the progressive jackpot network. Over $1.2 billion has been paid out to date on the network that features some of the most popular characters around. The company is also taking steps to become greener in 2020. Microgaming will be making an effort to reduce the environmental impact of its CSR programme, PlayItForward. The company will have an environmentally-sustainable stand at ICE 2020 along with extensive recycling facilities throughout.

“ICE 2020 will see Microgaming introduce its latest suite of high-quality, entertainment-driven games, scheduled to launch throughout the year on our award-winning content aggregation platform,” said John Coleman CEO of Microgaming.

“Joined by talented and passionate specialists from nine of the independent studios behind our latest and upcoming exclusive titles, attendees can expect a lively welcome to Microgaming’s world in the heart of London.”

Those able to attend the event can find out more information at the popular Microgaming bar (N5-120) along with numerous live DJ performances. The rest will have to pay close attention to Online-Casinos-Canada news for the latest news from ICE London 2020.