Casinos across British Columbia have had to spend a long time dealing with strike action spearheaded by unions in recent times. In fact, Gateway Casinos have been suffering with more than 700 of its employees going on strike and hitting the picket lines earlier this year. The disgruntled nature of the strike seemed to surround working conditions, pay, and general benefits that the workers were (or weren’t) entitled to.

After 5 months of pretty intensive strike action, the Gateway Casinos strike finally came to an end this month, with a renegotiation reached by all parties. It seems that the improved deal on the table has led to many of the workers deciding to end the strike and return to work imminently. This has been the best possible outcome for Gateway, who have enjoyed a successful year in spite of a few setbacks. But, if the company has designs on becoming a global brand, these are the sorts of things it will need to keep a handle on in the future.

The strike was stuck in a stalemate between the BCGEU and Gateway as it entered its third month in September, with no sign of an end in sight. Well, luckily, it seems that each side was prepared to negotiate, and a new deal has been hammered out. The casino workers voted on a new contract, one it seems they were happy with, putting an end to the strike and allowing them to get back to work. 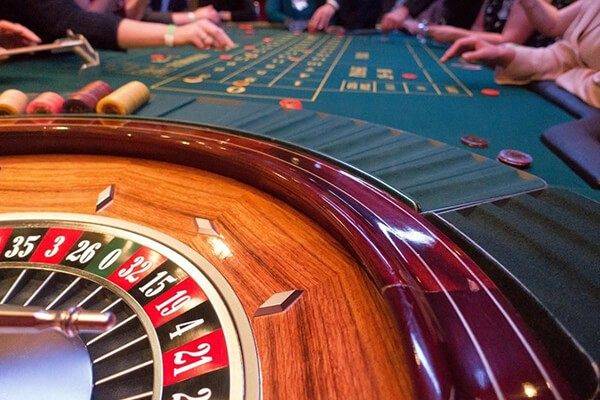 Many people felt the workers were well within their rights to stand up to the giant corporation accused of selling them short. While others believed that both sides needed a bit of give and take. It is a situation that could have become very messy, but it actually wound up sorting itself out, against the odds.

BCGEU were, understandably, delighted with the outcome, and moved quickly to thank those who had helped. Indeed, Stephanie Smith, president of BCGEU stated, “On behalf of our members, I want to thank our friends in the communities of Kamloops, Kelowna, Penticton, and Vernon and our friends in the labour movement for their support during the strike.”

The new tentative deal that has been ratified is what finally ended the strike, and there is a belief that things could have been sorted out earlier. So many of the agreements that were eventually reached could probably have been reached a good few months prior. The new four-year deal is one that looks set to transform the industry and give casino workers better security. It could also see many more companies and employees head down a similar route. This has proven that strike action can be effective when properly utilised, and we could well see further instances of this in the future.