It is clear that the Canadian casino industry has experienced problems with money laundering over the past few years. In fact, things threatened to become so bad that even the Prime Minister, Justin Trudeau, had to step in and get involved in the issue. British Columbia, in particular, has felt the full force of issues with things like money laundering and problem gambling, and every day there seem to be new revelations.

There are so many different elements to money laundering, but in this case it seems that the practice was rife throughout the Canadian province, as Asian criminal gangs used B.C. casinos to clean their dirty money. This is something that has brought an unsavoury element to the province, and tarnished the reputation of gambling across the country. Well, it seems that things have become worse, with new revelations coming out with each passing week!

Last month we saw a money laundering probe known as E-pirate collapsing due to the government underestimating the full scale of money laundering activities. This raised a fair few alarm bells, and sent Attorney General David Eby back to the drawing board. Well, it seems like things have become worse once again, as a new report has revealed that many money laundering investigators claim they repeatedly informed bosses of the extent of the problem. 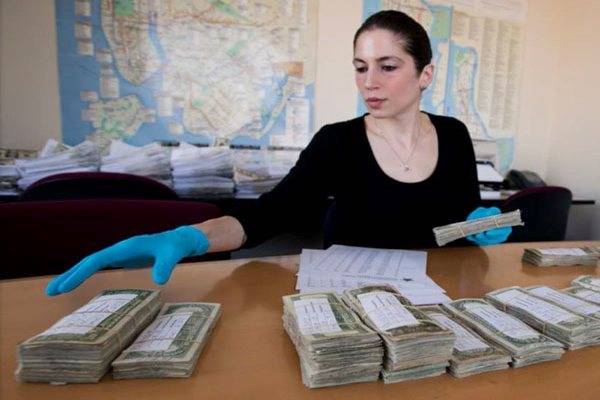 It is estimated that close to C$1 billion could have been laundered through casinos in British Columbia alone! This is significantly higher than what the original estimates were thought to have been, and has led to David Eby requesting more federal help in a bid to quell the problems with money laundering in the country.

Now, whether or not it is true that bosses were informed of the scale of the problem is something of a moot point. But, if they were, it seems as though attempts might have been made to halt probes or interfere with investigations. There have been a lot of revelations involved in the money laundering process, and many people have been caught up in events, people who would not have been expected to be.

Duffel bags worth of money are thought to have been signs of obvious money laundering. In fact, it is claimed that red flags were raised to the British Columbia Lottery Corporation around a decade earlier, but it seems that the appropriate action wasn’t taken at the time. Quite why this happened remains to be seen, but it does pose a fair few questions about the way in which the province has dealt with the issue of money laundering over the years.

It is clear that decisive action needs to be taken, and this could mean causing a few issues for some powerful people. But this is the only way of fully tackling the problem, and doing as much as possible to ensure that the province operates in a crime-free capacity as much as it can.