Home ❯ News ❯ Is Chef Gordon Ramsay About to Enter the World of Online Casino?

He’s one of the most recognisable names in the culinary world but now, it looks like Gordon Ramsay has something else cooking after making his first step into the online casino industry.

Gordon Ramsay has been on our television screens for decades. But the foul-mouthed Scot first achieved media success with 2004’s Ramsay’s Kitchen Nightmares in the UK. A move to America soon followed, as did the wildly-popular Hell’s Kitchen.

His profile grew, as did his business ventures. Restaurant Gordon Ramsay in London has been operating since 1998 and today, the chef has 35 restaurants across in the world in places such as the United States, France, and Hong Kong.

It’s a business empire which spans the culinary world but now, it looks as if Ramsay is heading down a new path. Reports in the UK suggest that Ramsay is keen on launching a string of online casino and lottery games after applying for a trademark with the UK Intellectual Property Office.

The trademark application mentions computer programmes for gambling, betting, and casino games, and extends to “a website for online gambling, gambling services in the nature of online slot machines and lottery services.”

It’s not a totally new field for Ramsay. The chef owns a number of restaurants based in casinos in Las Vegas including Hell’s Kitchen at Caesar’s Palace. 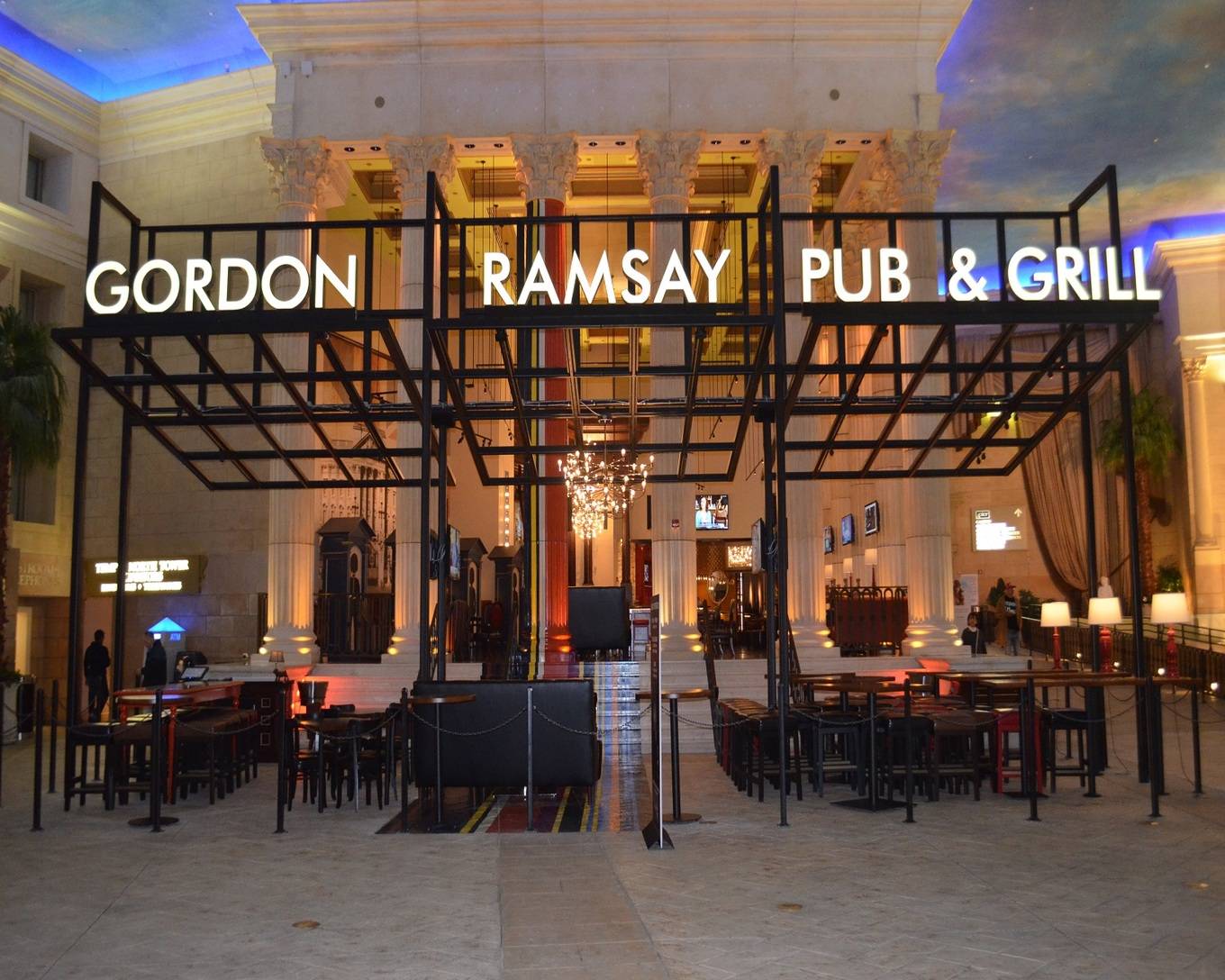 He wouldn’t be the first celebrity to dip their toe in the industry. Just a few weeks ago, Ozzy Osbourne announced his first officially licensed online slot. Meanwhile, figures such as Frank Sinatra, Elvis Presley, and Lemmy from Motorhead have lent their images to online games.

It’s still unclear what form this will take. Perhaps this is just the first step in a long process for Gordon Ramsay or maybe Canadian players will get a chance to play a Chef Ramsay slot sooner than they think. One thing we can expect from this is a foul-mouthed gaming experience from a man with exceptionally high standards.