Earlier this month, iSoftBet’s latest blockbuster game landed on the virtual shelves. Legend of Loki, as you could probably guess, became an instant hit. Just the artwork and name on the game tile is enough to entice many slot fans. It is now among the hottest new games running in Canada.

This Norse mythology-themed game is loaded with features. Much like the god Loki himself, the use of these wily features will trick the game into big payouts. It’s the element of mystery which really makes this game a smash hit. Already very popular in Canada, iSoftBet is on to another winner with Legend of Loki. 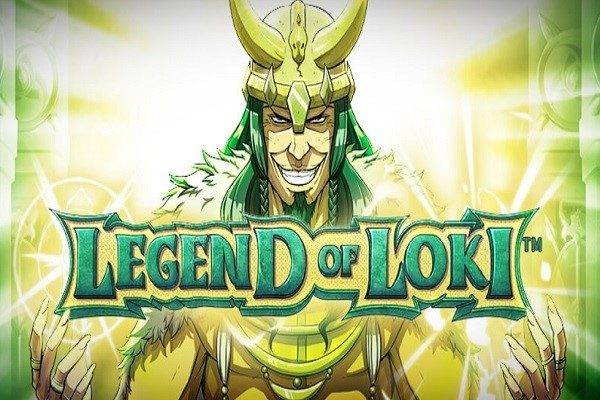 In Norse mythology, Loki is known as the trickster god. He even spawned terrifying Norse beasts Fenrir and Jormungandr. But instead of spawning a giant wolf and sea serpent, Loki brings us features here. Instead of tricking the player, Loki tricks the game. But that’s not to say that he’s not shrouded in mystery.

Michael Probert, Head of Business Development at iSoftBet, is proud of Legend of Loki. He says that it adds a lot of excitement through mystery. The brand has paired unique mechanics with their signature audio-visual excellence. These factors combine to make a game that players in Canada love.

It’s played on 20 paylines and five reels. The plot has to do with Loki coming as a new ruler of Asgard. You’re his favourite accomplice, so he’ll randomly trigger features for you. As you would expect from a god, the features Loki bestows are very powerful. They include Wild Strike, Storm Shower and Stacked Respin.

iSoftBet games are regularly in the popular games section of top online casinos in Canada. LeoVegas sees many of its players from Canada click on the iSoftBet title.

Norse mythology is an incredibly popular theme when it comes to online casino games. It’s up there with the ancient Egypt theme. One of the most popular titles is the progressive jackpot-powered Hall of Gods. Found at top NetEnt casinos in Canada, the ever-increasing jackpot draws in huge crowds.

Outside of the progressive jackpot title, there are many other popular Norse games. These include Asgardian Stones, Vikings Go Wild, Warlords: Crystals of Power, Valhalla and Viking Runecraft. These are all available at LeoVegas.

Legend of Loki now joins the elite ranks of these great Norse games. Its exciting gameplay and super features will entertain to no end.